Bishop Obinim celebrates with $100 notes after release from Police custody 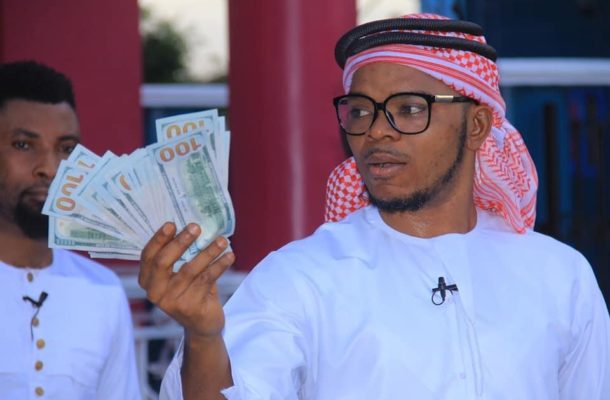 Founder and Overseer of the International God’s Way Church (IGWC), Daniel Obinim has released photos flaunting $100 notes as he celebrates his release from police custody.

The pictures sighted by Myjoyonline.com showed that the popular pastor could not control his excitement after spending about three nights in police cells.


On Tuesday, May 19, the police arrested and charged the IGWC founder for publication of false news.

The pastor was also charged for forgery of a document contrary to sections 208 and 159 of the Criminal and other offences Act, 1960 (Act 29) respectively. 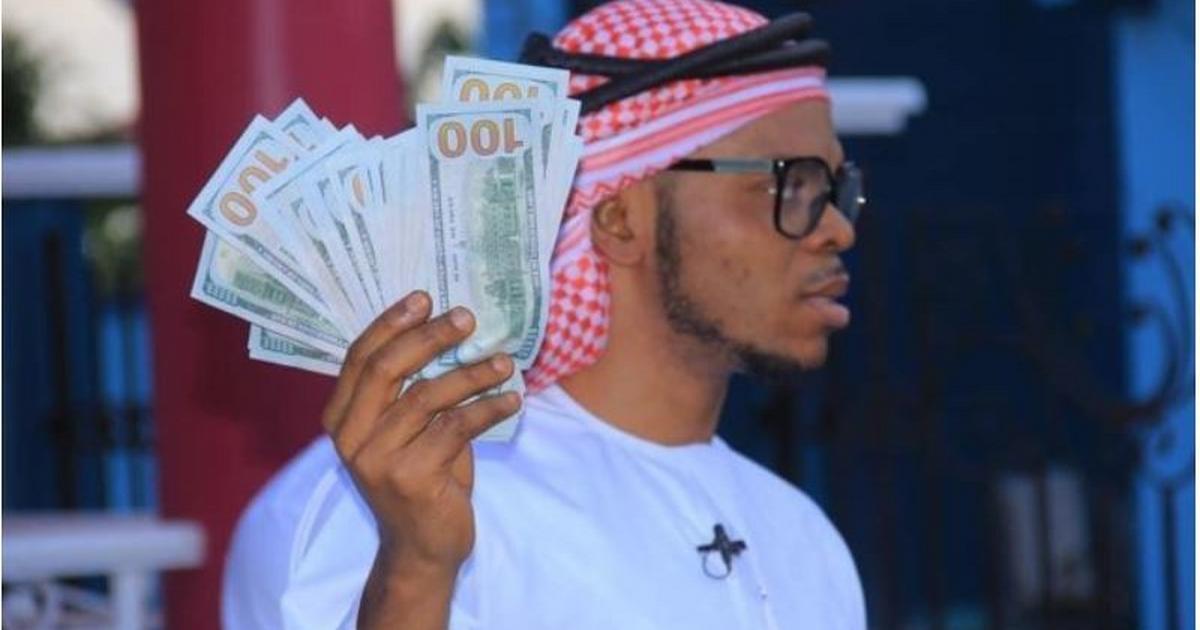 He was subsequently granted bail, to the tune of GHC100,000 by an Accra Magistrate Court with three sureties and one person to be justified.

And on Friday, he was released from the custody of the Ghana Police Service after meeting the bail requirements.