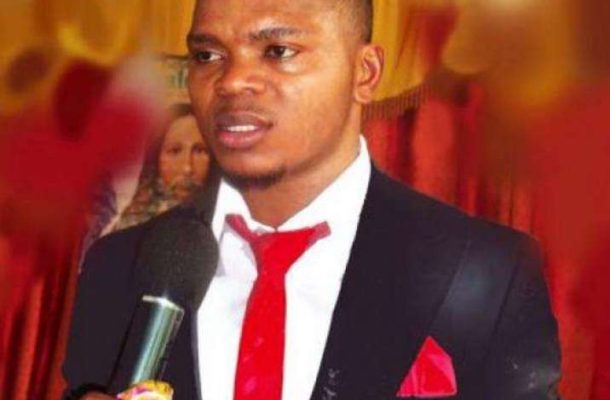 Bishop Daniel Obinim, man of God and founder of the International God’s way church is trending again for the wrong reasons on social media as a 3 minute video of him whipping two members of his church on YouTube has gone viral.

In the video, Bishop Obinim is seen to be whipping the two young members of his church with what looked like a belt. No member of the church intervened at any point in the video despite wailing from the young lady. As he executes what is clearly thought to be justice by him, he could be heard from the audio scorning both the young man and woman for sleeping around. It is unclear which part of the bible states this kind of punishment as many have been left in shock in the wake of the man of God’s actions.

Bishop Obinim himself is not a man too far away from controversies and the constant and rampant manner at which they keep coming at him makes one want to think he thrives on them. 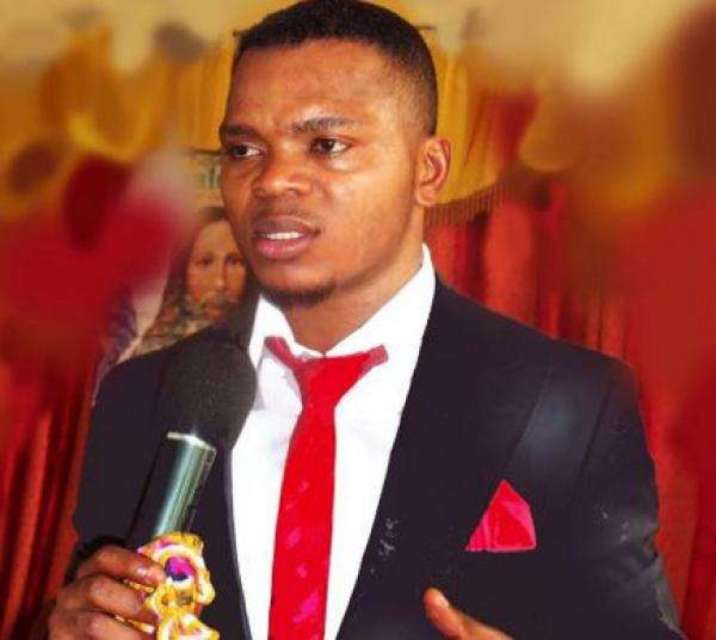