Coach Tanko's Black Meteors land in Egypt for U23 Afcon 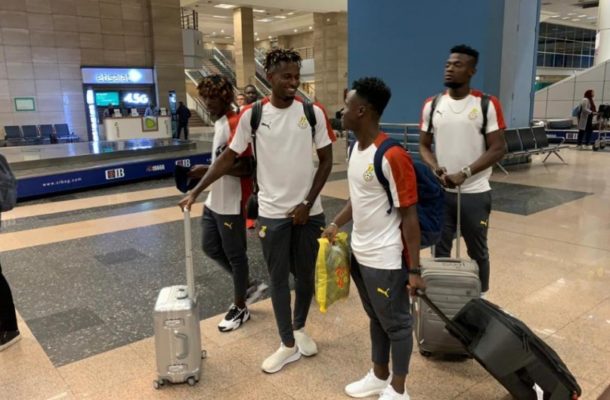 Coach Ibrahim Tanko and his squad have arrived in Cairo for the 2019 U23 Africa Cup of Nations.

The tournament, which starts on Friday, will see Ghana battling for 2020 Olympics ticket.

Ghana is participating in the Afcon qualifier-for the first time since its inception in 2011.

Strikers Kwabena Owusu and Ropapa Mensah will join the team in Egypt before the tournament starts.

Head coach Ibrahim Tanko and his charges will open their campaign against Cameroon in Group A before engaging hosts Egypt and Mali on the 11 and 14 November respectively.

The three best teams will at the end of the tournament on 22 November will represent Africa at the 2020 Tokyo Olympic Games.

Ghana has failed to qualify for the last 4 Olympics games, even though the country was first African side to win a football medal at the Olympics. 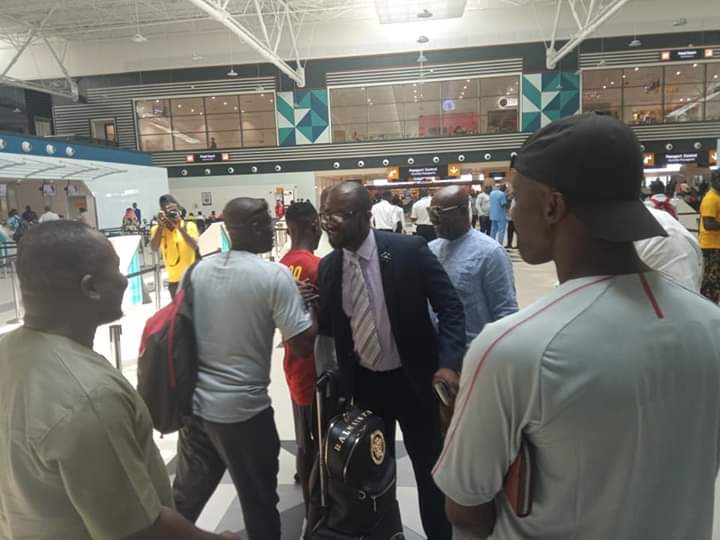