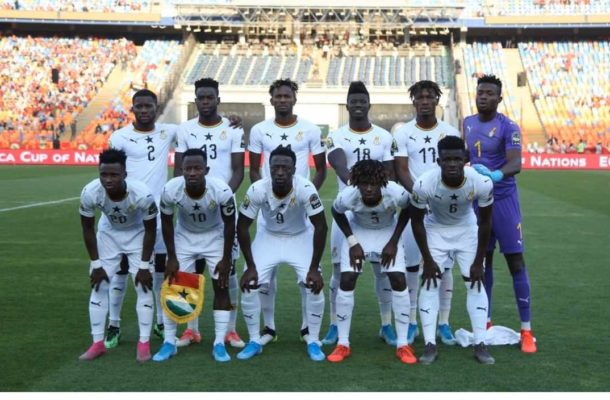 Ghana will have to fight their last chance of qualifying for the 2020 Olympic games against South Africa in their 3rd play-off game of the on-going CAF U-23 African Cup of Nation tie today.

The Black Meteors are in a mission of revival,  hoping to progress to Tokyo 2020 after suffering a defeat against the Junior Elephants in the semi-finals on Tuesday.

Head Coach, Ibrahim Tanko believes his boys are poised for the Friday's showdown, saying they "deserve to go to Tokyo" summer Olympics.

"Based on our performance in this competition, I believe we deserve to go to Tokyo ( Olympic Games) but we have to really fight for it tomorrow and am sure that the boys will be up to the task”. Tanko told the press in Egypt.

“It’s our last game in the tournament and it’s also a game that can qualify us to the Olympics so we will put in our best efforts to secure the ticket.

“We know it won’t be easy because both teams have been good in the tournament”, the concluded at the presser on Thursday.

The game will kick-off at 2:30pm local time.