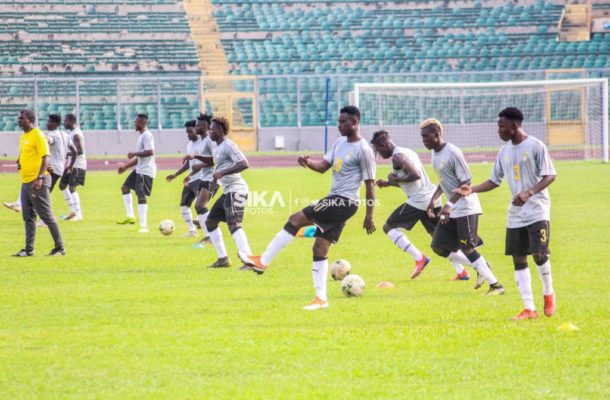 Tow years ago after Ghana had gone to earn a respectable 2-2 drawn game in far away Ouagadougou, they were denied qualification when they suffered an excruciating 2-1 defeat at home to tomorrow's opponents .

The first leg tie is scheduled to kick off at 3pm on Sunday at the Baba Yara Stadium with the reverse encounter set to be played in Ouagadougou next month.

Coach Maxwell Konadu’s side are expected to win the tie and advance to the tournament after missing out of the last two editions of the competition in 2016 held in Rwanda and 2018 in Morocco.

After Sunday’s match, Coach Konadu is expected to announce a final squad for the WAFU tournament which will be staged in Senegal later this month a title they won back home two years ago.

Below is the final 23-man squad for the Black Stars B squad: