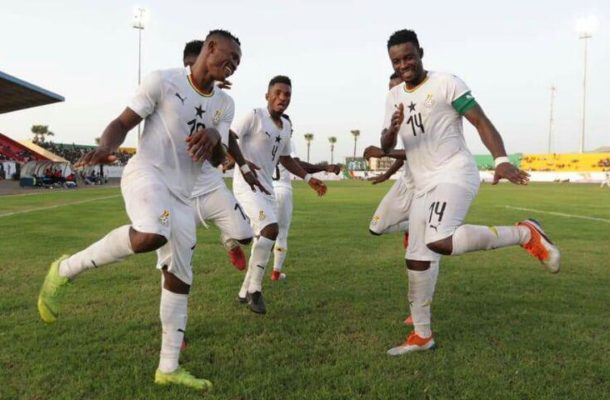 Players of the Black Stars B team are heart broken by the total neglect coming from the Ministry of Youth and Sports.

Not long ago the Press officer for the team, Richmond Opoku Afriyie bemoaned the neglect handed these boys complaining that even money for medical bills or any eventuality may be a big problem.

According to the players,despite winning all their matches and reaching the finals no per diem has been paid to the team since their arrival in Senegal.

They also add that they have not been promised any amount of money should they win the trophy.

According them they have just been told to win the trophy and after that they will be given a share of the prize money that will come.

Meaning If they are not able to win the trophy they may come home empty handed .

The players are contemplating boycotting the finals which will come off on Saturday.