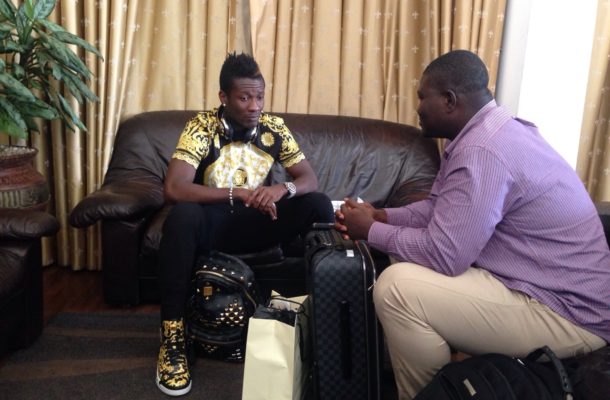 Former Sunderland striker Asamoah Gyan is on the verge of buying majority stake in former club Liberty Professionals, according to GHANAsoccernet.com

Gyan, who plays for United Arab Emirates side Al Ahli , is on the verge of securing majority shares in the financially-stricken club.

Negotiations between the Ghana captain and current club owner Felix Ansong has been ongoing for months.

But it has now emerged that a deal has been struck for Gyan to take over the club.

The Black Stars captain is expected to inject huge capital in the club in his bid to revive their downward spiral.

The scientific soccer lads have been suffocating under financial stress since owner Alhaji Sly Tetteh died five years ago.

It's will be a befitting tribute to the deceased Sly Tetteh who gave Gyan a career opportunity during his days at the club.

Gyan, one of the richest footballers on the planet, has the financial warchest to venture into football administration.

He has maintained his interest in his former club after Felix Ansong approached him over a potential deal.

Liberty are confident Gyan will help position their brand with several managerial changes expected to hit the club.