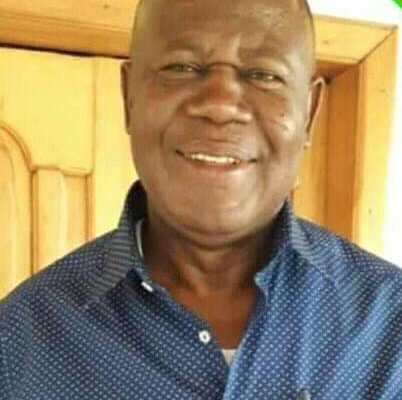 Board member of Kumasi Asante Kotoko Mr Joseph Yaw Adu has denied reports that he has been appointed to act as the club's new Chief Executive Officer (CEO).

The team has been in search of a new CEO since George Amoako was axed from his role.

"I'm surprised to hear this, I'm still a board member so how come they are saying I have been appointed as the club CEO. Take such news as false news" he told Kumasi Fm.

Reports are that the club have decided to look from within after several attempts to replace George Amoako.

Several persons including failed Ghana Football Association (GFA) Presidential aspirant Nana Yaw Amponsah had been tipped for the Kotoko hot seat whiles another who was linked to the job is George Afriyie.

George Afriyie publicly issued a statement distancing himself from the Kotoko job while Nana Yaw Amponsah was hotly tipped for the role.

The former Sports Director of Kwame Nkrumah University of Science and Technology (KNUST), Joseph Yaw Adu who is a board member says he has not been appointed as the club's CEO.