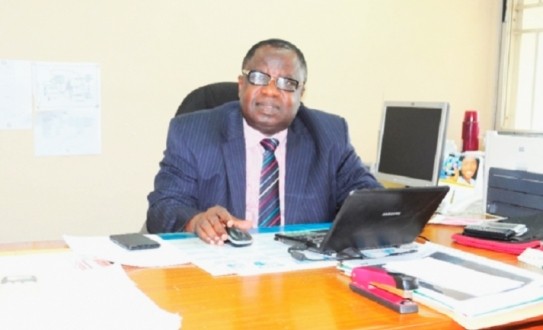 The economic capital requirement, according to Nana Otuo Acheampong, will allow the banks the choice to either remain a small bank or grow to become a bigger bank which allows them opportunity to participate in multimillion dollar transactions like the cocoa syndicated loan and the Ports expansion projects which require huge funding considering their capital base.

In an interview with Citi Business News, Nana Otuo Acheampong said the economic capital requirement will bring about the much talked about consolidation within the banking industry.

He further argued, “There should be a choice in that if somebody wants to remain a small bank, then it should be allowed to remain as such but if the bank’s economic activity is so high that it requires bigger capital, then the argument that is being advanced in the industry comes in handy.”

In addition, the Banking Consultant maintained that adopting the economic capital requirement can help

the consolidation process where the bigger banks will have more capital and would be able to take part in the big ticketing transaction.

The central bank has given indication it will in yearly intervals, increase the minimum capital requirement of commercial banks operating in Ghana.

Currently the minimum capital requirement of commercial banks is 120 million cedis and this is expected to go up to over 200 million cedis.