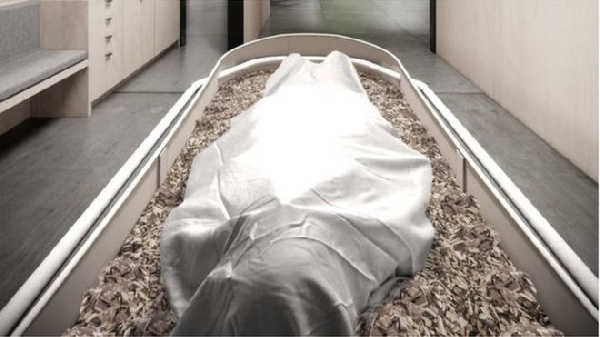 A teenager has died mysteriously after sleeping with a prostitute.

The 19-year-old boy has been identified as Christpen from Glendale in Zimbabwe.

It is alleged that he was cursed by the prostitute after refusing to pay her what they both agreed on.

Rumor has it that Christpen fled the scene immediately after the 'bout' refusing payment.

The report says two days after the incident, his belly started protruding and he was unable to go to attend nature's call.

When he saw that he could not contain it anymore he went to his parents and told them what had happened.

The parents are reportedly to have gone to the prostitute’s house to try and negotiate and offered her 20 US dollars which she refused. She said she wanted 150 USD instead which they could not afford.

After that Christpen is reported to have urinated probably 20 liters of urine before passing on during midnight.

People have turned to Facebook to express their opinions on the issue.

While some say the prostitute should be held respond for Christpen's untimely death, others say she did no wrong.