BREAKING: Egypt gets the nod to host AFCON 2019 ahead of South Africa 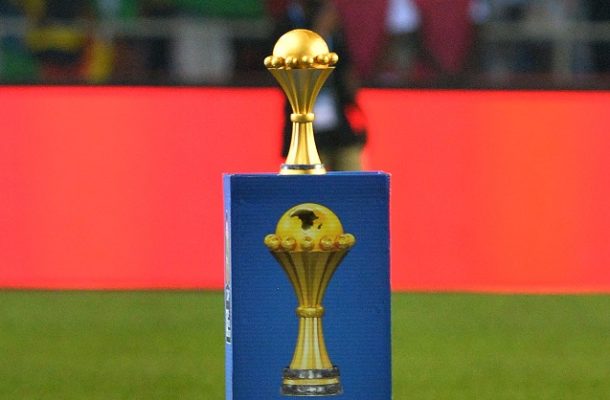 The Confederation of African Football (CAF) announced Tuesday that Egypt will host the 2019 African Cup of nations.

Egypt and South Africa were the only two countries to put forward their candidacies to replace Cameroon, which was stripped of hosting rights late last year for the June 15 to July 13 tournament.

Cameroon was stripped of the hosting rights due to ill-preparedness.