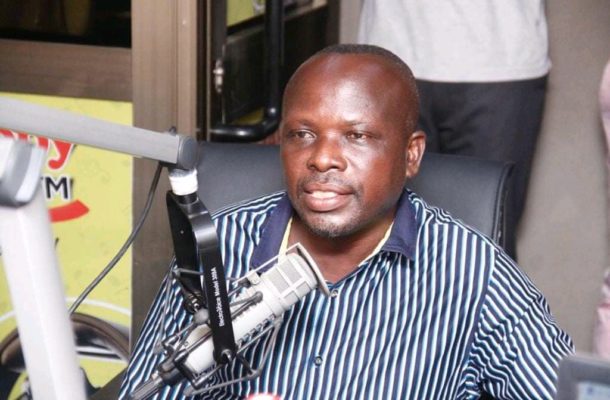 He was the founder and leader of King Jesus Evangelistic Ministry International.

For some time now, the popular evangelist has been out of the public space following the collapse of his ministry.

As the man of God fought for the restoration of his ministry, his wife allegedly filed for a divorce and left him to his fate.

The cause of his death is not immediately available to Ghanaguardian.com but a close source said he battled ill health for a short period.

The death of the famous evangelist has come as a shock to many Ghanaians as some have thronged social media to wish him well as he journeys home to his maker. 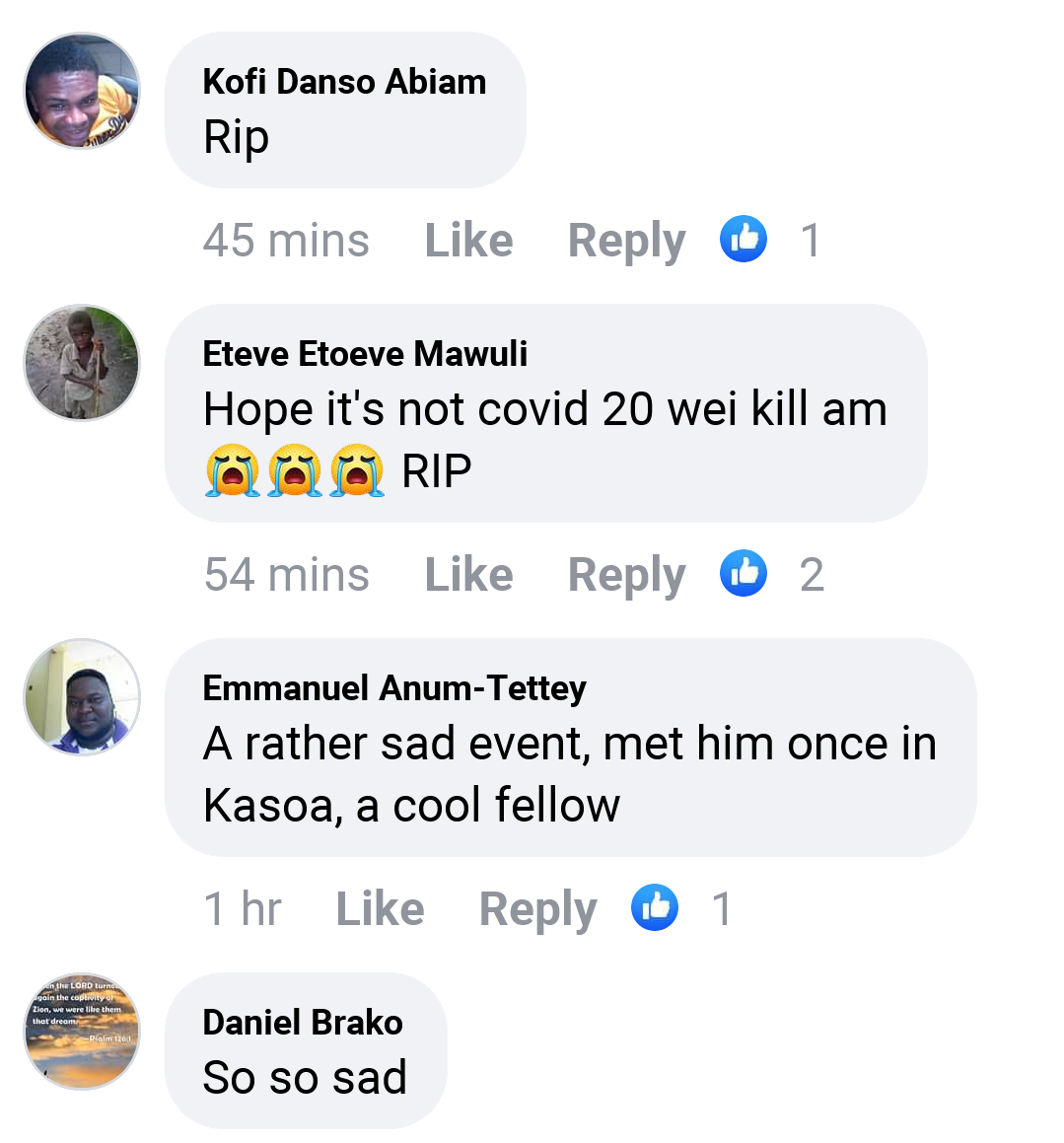 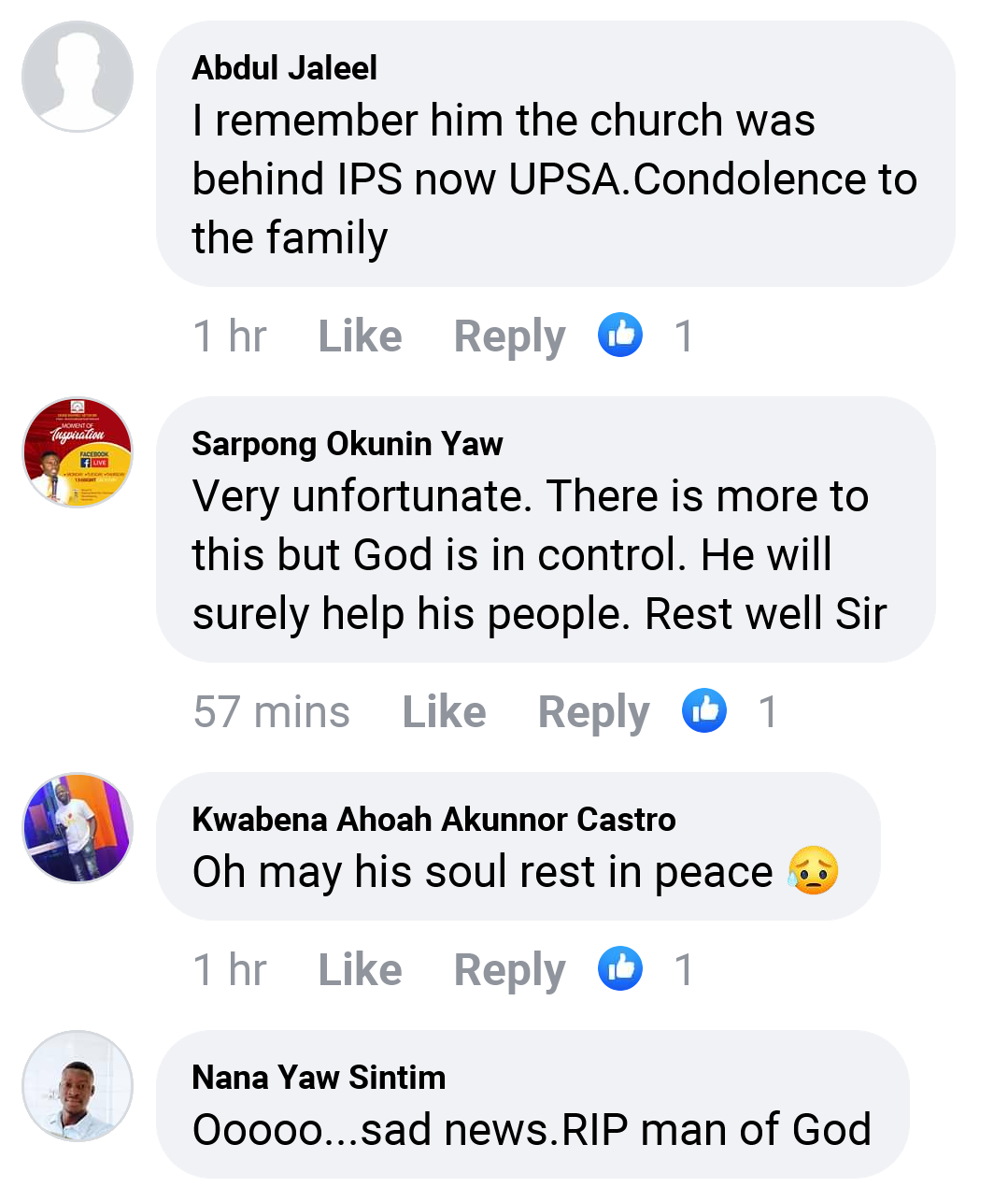 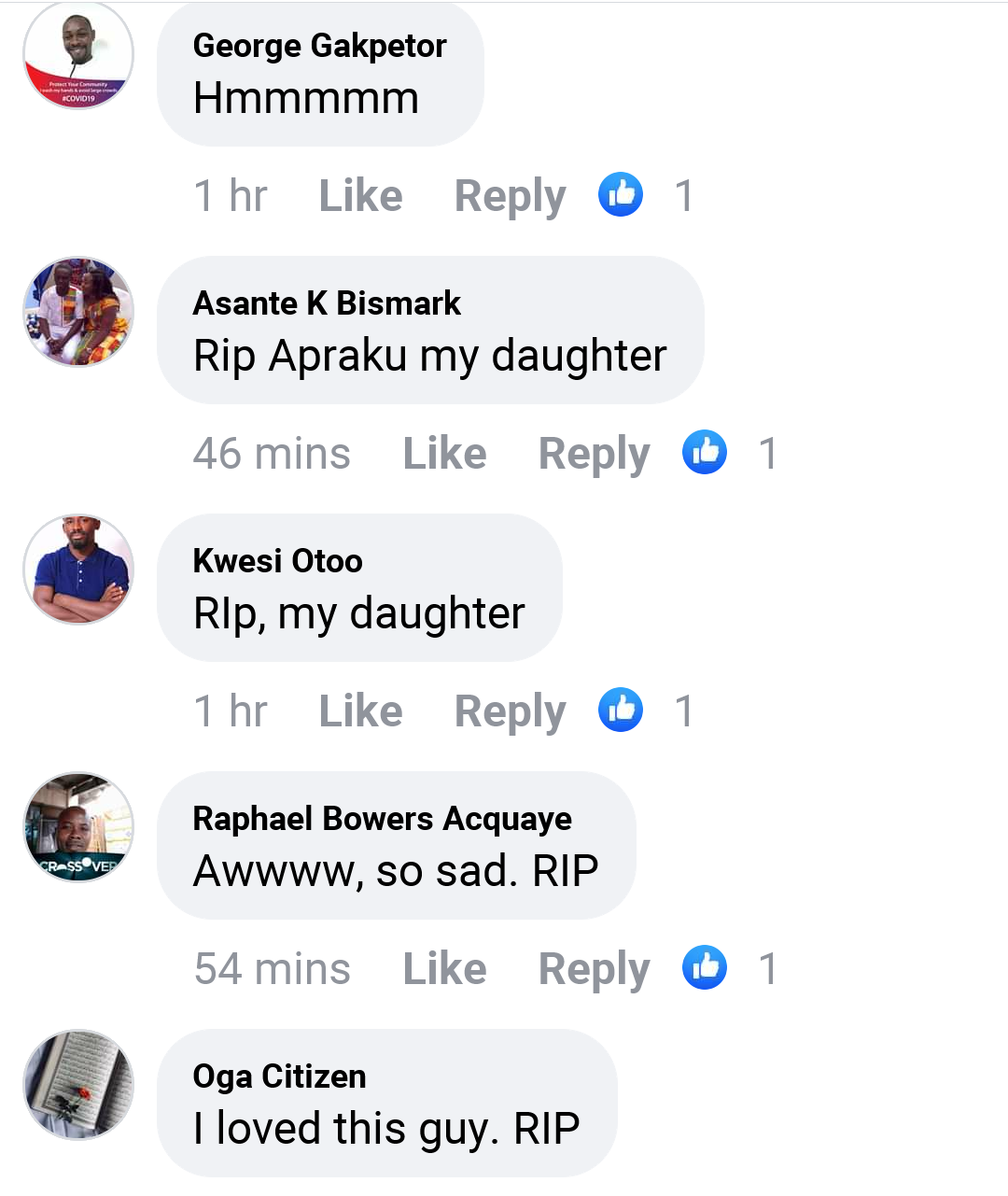 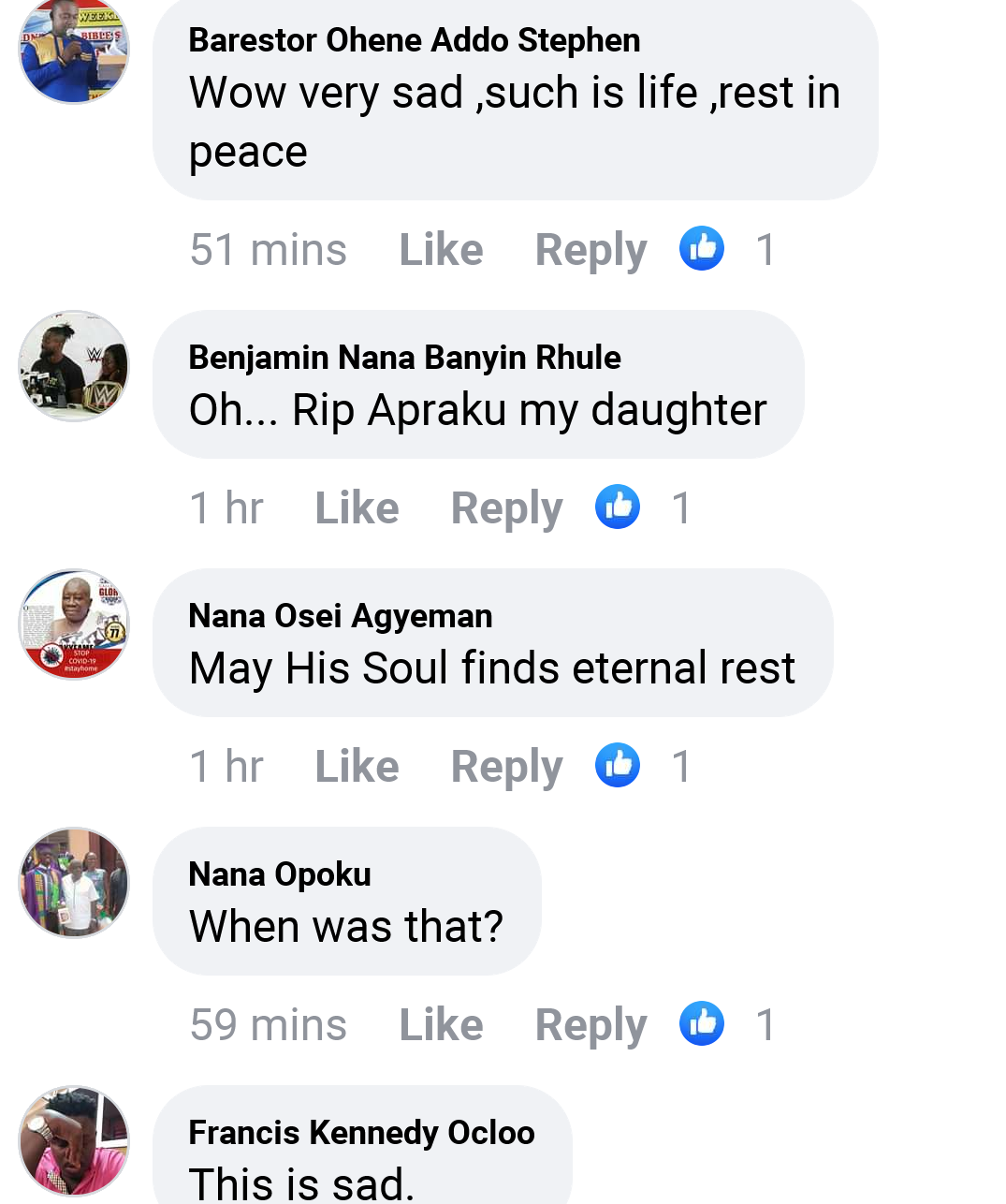 Rejoinder: Evangelist Emmanuel Kwaku Apraku has debunked the reports suggesting he is dead. He has asked the general public to disregard such reports