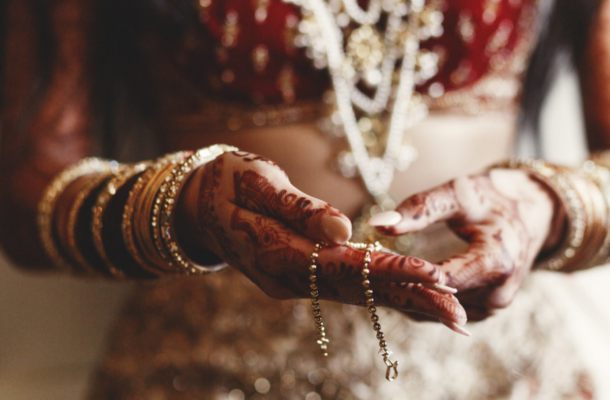 A bride in Dumri Chapiya village in Bihar called-off her wedding after the groom allegedly turned up in an inebriated state for the marriage.

The bride, Rinki Kumari was to marry Bablu Kumar on Saturday.
Tribhuvan Shah, bride's father said, "The groom was so drunk that he was unaware of his surroundings. He misbehaved on the stage, so my daughter refused to marry him."

As per a relative, the groom was unable to stand properly as he was heavily drunk. Also, he could not perform the rituals correctly, as a result, she left the wedding and went away.

Both the families tried to convince Kumari for the marriage but she did not agree.

The villagers apparently did not let the groom leave the venue until the time he returned all the dowry he had taken.