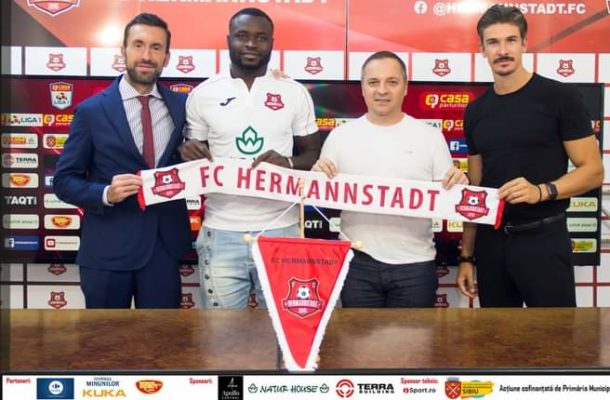 Ghanaian International Bright Addae has moved to Romanian side FC Hermannstadt after spending 9 years in Italy.

The 2009 FIFA U20 World Cup winner joined joined the Romanian club  from Italian side SS Juve Stabia in a two year deal.

Bright Addae who played for Wa All Stars will now take on new challenge with the Romanian top-flight. 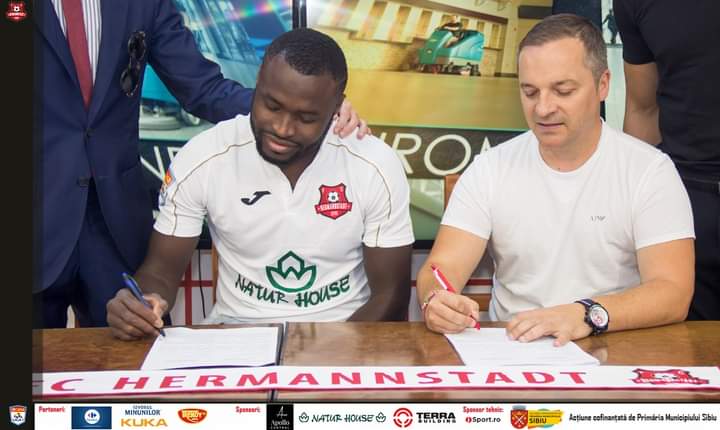 In an interview with journalist Dickson Boadi, who also happens to be his local Manager, who  Addae expressed gratitude to the Almighty God for a successful career span in Italy and promised to deliver for his new club.

"I'm very excited to joined a club after the challenges I have been throughout last season and I promise to deliver beyond expectations. Let me use to say a very a big thank you to my agents

"Am also grateful to the supporters of the teams I played in Italy during my 9 years stay". Excited Addae added. 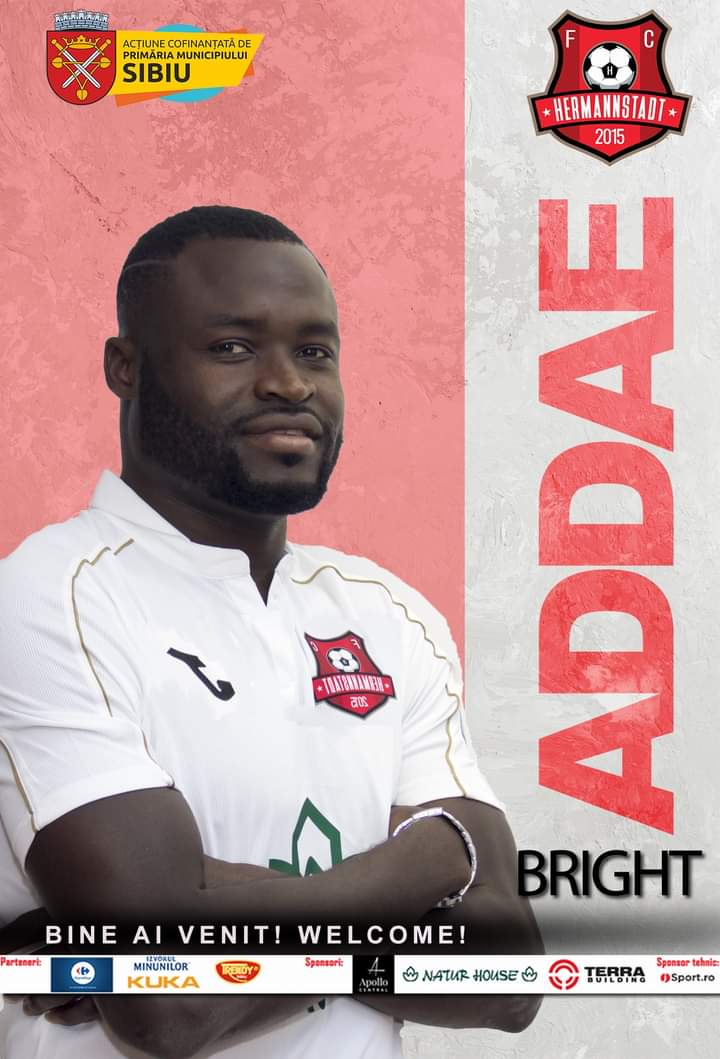 Addae during his stay in Italy played for Ascoli Calcio and captained the team and became the first player to wear armband.