A jury found him guilty of a further 21 offences against two young girls in the 70s and 80s.

One of the children was as young as seven, Birmingham Crown Court heard.

“Mr Clarke, not surprisingly at the age of 101, is hard of hearing”


Clarke, who was born during the First World War in March 1915, is thought to have assaulted the young people in the his garage, his workshop and in the cab of his lorry, the jury was told.

While the verdict was read out Clarke showed no emotion and sat impassively.

Clarke, of Holly Lane, Erdington in Birmingham, was pictured leaning on a walking stick for support when arriving at the court.

Before the case was opened judge Richard Bond informed the jury there would be occasions when Clarke would leave the court without permission for personal reasons. 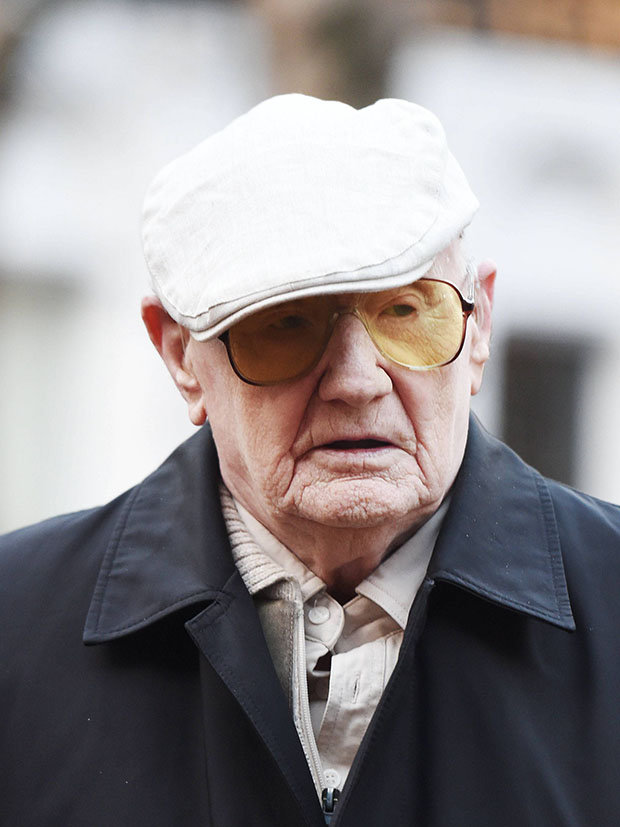 He was also given help to ensure he can understand and follow the proceedings.

Judge Bond added that Clarke’s old age and health mean the court will have reduced sitting hours during the two-week trial, with evidence heard between 9.30am and 1.30pm.

The judge told the panel: “There will be occasions during the trial when the defendant will speak, possibly quite loudly, to the intermediary, who is likely to speak quite loudly back to him.

“The reason for this is that Mr Clarke, not surprisingly at the age of 101, is hard of hearing."

He is expected to be sentenced next week and could face jail.