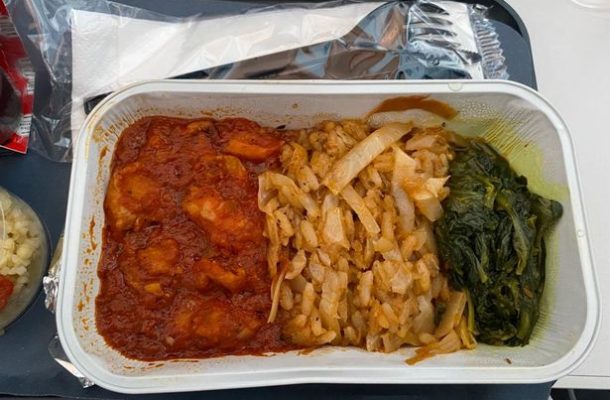 When last did you board British Airways to Ghana and what kind of meal was served on the flight?

British Airways has been savagely mocked online after serving a 'travesty' of a rice dish - and they even spelled the name wrong. 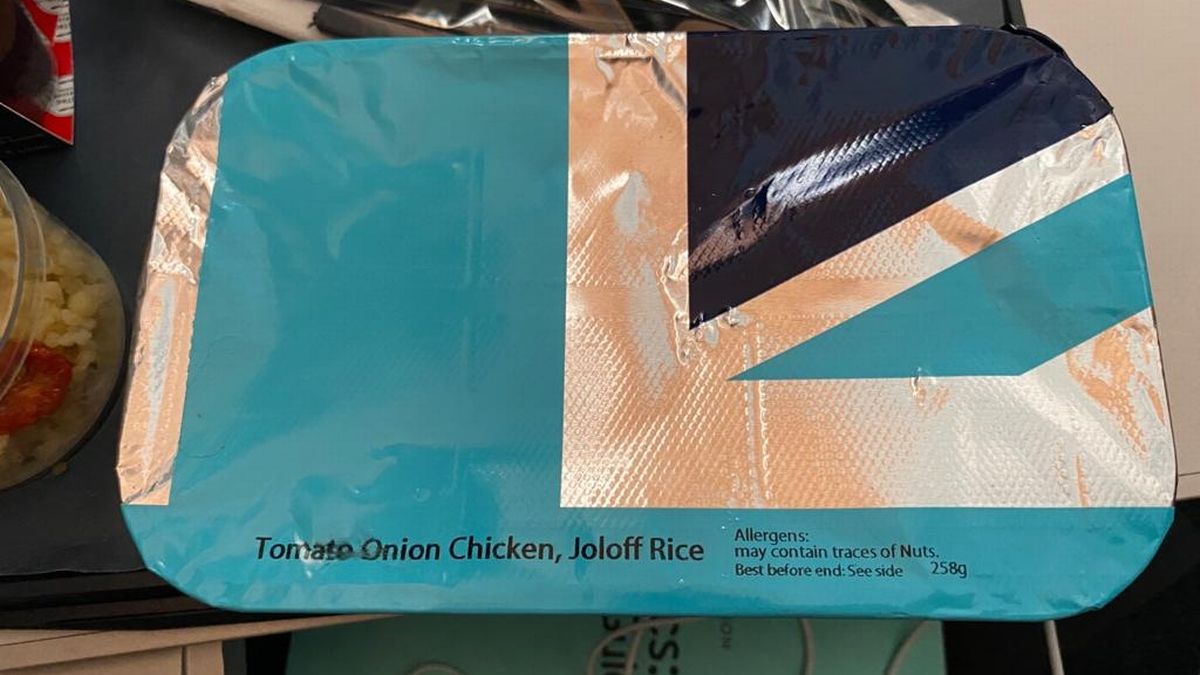 Twitter user Joeva Rock shared a snap of the 'jolof rice' dish that they were served on a flight to Ghana and soon they were inundated with comments.

Joeva highlighted the first issue, as the dish is actually called 'Jollof' - a Senegalese rice meal made with long-grain rice, tomatoes, onions, spices, vegetables and meat.

Sharing a picture of her dish, Joeva said: "Twitter, it's time I share with you the 'Jollof rice' British Airways served on my flight to Ghana a few weeks ago."

One fan responded: "I hope you called police to ensure someone was arrested when the plane landed."

And another said: "Well, to be fair, they said 'joloff'. I can tell you where that travesty of a 'meal' is from." 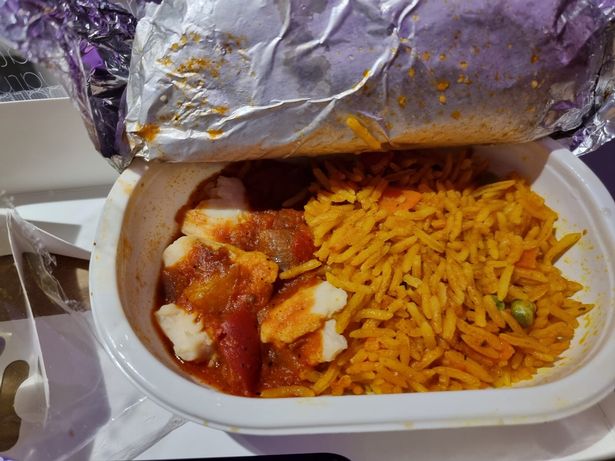 Then a third wrote: "I’d have to fight the flight staff in defence of the ancestors."

Others were concerned about the ingredients in the dish, as one said: "But where is the rice?"

"Why are the onions winning?" Asked a fourth user.

Another added: "Is that ground pepper on the chicken? Okay let me pass, l can only see coloured rice and not Jollof."

Others were not so harsh and credited the meal for following the colour scheme of the Ghanaian flag.

One said: "In their defence, they served you the National Flag of Ghana, on your trip to Ghana."

And then it emerged that a similar dish has been served on other airlines, as one user said: "I had a similar experience when I took a Virgin Atlantic flight to Lagos, I laughed."

And another shared a picture of a similar dish, and wrote: "Turkish Airlines Jollof, it wasn’t that bad."

A spokesperson for British Airways said: "We pride ourselves on creating quality dishes from all around the world. In this case, we agree with the customer that this hasn’t hit the mark."