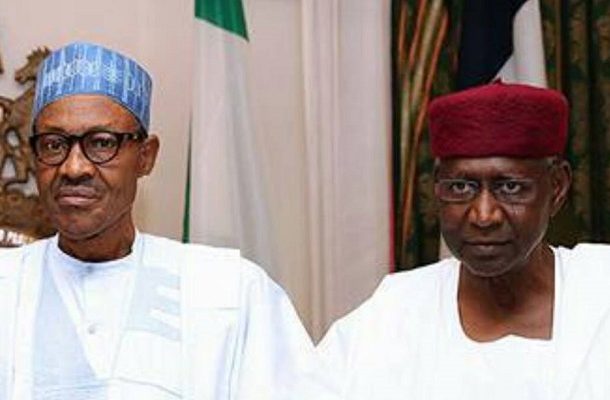 The chief of staff recently visited Germany and Egypt for a meeting where he said to have contracted the virus, according to the website.

Nigeria has so far reported one fatality from the virus and confirmed 42 cases.

In order to curb its spread, the Nigerian Senate has suspended its session for two weeks starting Tuesday.

The novel coronavirus emerged in Wuhan, China last December and has spread to at least 169 countries and territories.

The global death toll has surpassed 17,105, with 392,780 cases confirmed, according to U.S.-based Johns Hopkins University.

Despite the rising number of cases, most who become infected suffer only mild symptoms and recover.