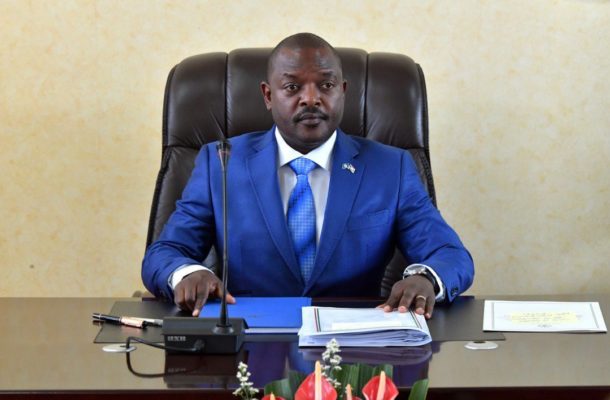 CNN reports that according to Human Rights Watch, the girls, who are all minors, were arrested last week and were on Monday charged with ‘insulting the head of state’.

Central Africa Director at Human Rights Watch, Lewis Mudge in an interview with CNN said a 13-year old girl was released for being below the age of criminal responsibility while 4 others who were arrested alongside the girls were released.

According to Mudge, it’ll be difficult to know who scribbled on the president’s image as textbooks in Burundi’s school system are often passed in between classes.

“It’s ridiculous that we’re at a point where we even have to ask or interject this point in a conversation. These are schoolgirls that are being detained,” he said.

“This is not the first time children are targeted with political repression in Burundi. In 2016 authorities also arrested schoolchildren for doodling on images of Nkurunziza,” Mudge said in a tweet. 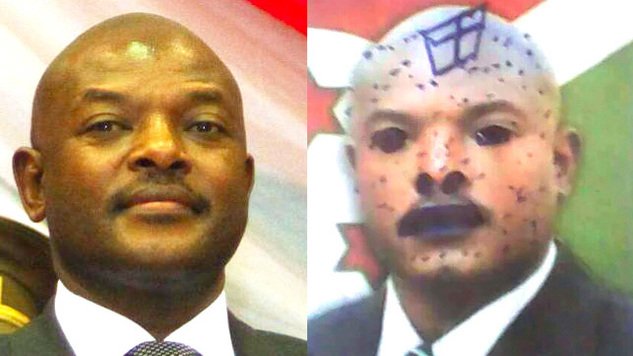