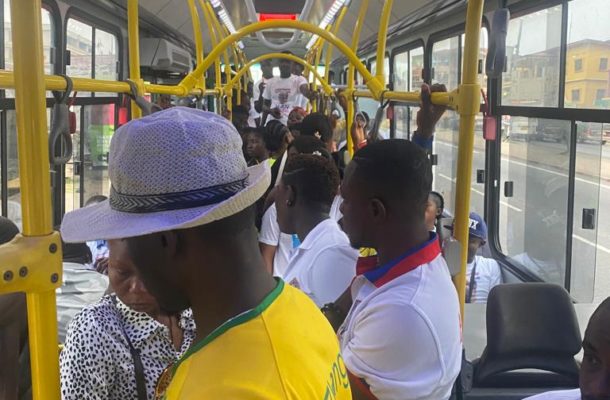 What was advertised as a walk for sympathisers of Alan Kyeremateng in Kumasi, turned out to be a nationwide mobilisation exercise to Kumasi to create an impression.

The walk, dubbed Walk for Alan, had people bussed from all corners of the country, with most of them coming from neighbouring regions of the Ashanti Region, Bono, Bono East, Ahafo and Ashanti.

Our sources reveal that operatives of the Trade and Industry Minister, having failed to woo grassroot delegates from the regions, turned their attentions on campuses of tertiary institutions to recruit anyone willing to be bused, in return for 50 cedis.

Operatives also had in stock printed t-shirts of Alan, which were freely distributed to the recruited 'walkers' before they boarded their buses enroute to the Ashanti Regional Capital. 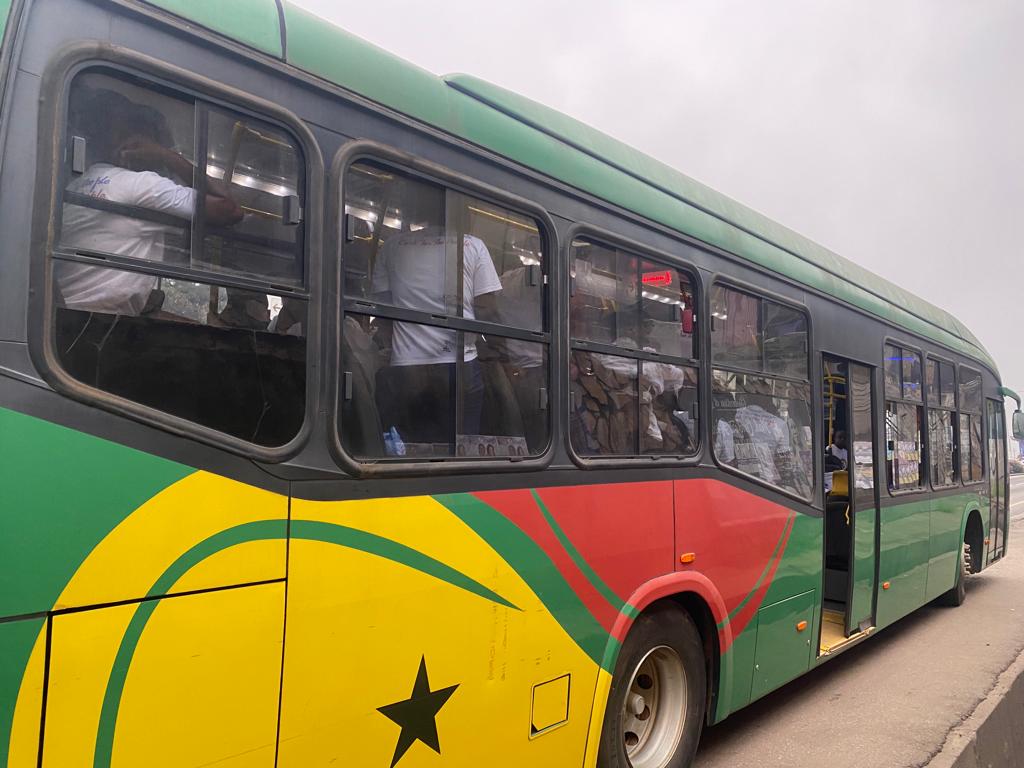 The walk was scheduled to start early morning but when our news team got to the starting point, the place was near empty, but organisers kept assuring despondent supporters that many people were on their way coming from university campuses and other towns from different regions.

"You guys should not worry. We will start soon because we have confirmation that the recruitment on campuses have been successful and the buses are bringing them," one of the organisers, said to be a Member of Parliament from the Eastern Region was heard saying to the few that had turned up to calm their nerves.
Indeed after waiting for sometime, VIP buses loaded with fully-clad Alan t-shirts started arriving from various corners.

The arrival of the buses, numbering close to 50, buoyed the attendants, and in no time, the walk started amidst cheers and dancing.

Meanwhile, as the walk lingered, some of the participants were heard damanding to be returned to campus on time to go and prepare for their exams.

watch the video below