Businesses to integrate into GhanaPostGPS 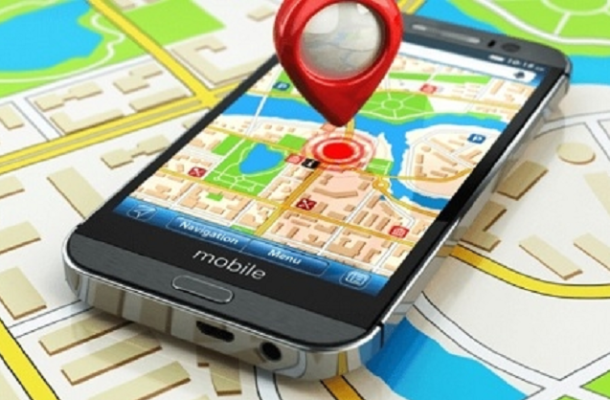 Five businesses, a bank inclusive, are working with Ghana Post to integrate into the GhanaPostGPS. The other businesses are into online health, taxis, agricultural services and payments solutions.

The Chief Commercial Officer of the Ghana Post Company Limited, Mr Jonathan Ansah, said the discussions were centring around terms, conditions and other protocols to pave the way for the integration.

He said since the digital addressing system, GhanaPostGPS, was launched on October 18 this year, the company continued to receive proposals from companies and non-governmental organisations, offering to use the system for one solution or another.

“There is an online medical practitioner. They have come to us to integrate their systems into ours so that if you want the doctor to visit you directly at home, he or she can do that. It’ll connect doctors, nurses and pharmacists.

“There is also a taxi service provider that wants to sit on our system to deliver services that is equal to what Uber is doing.

“The banks will not need to spend time and fuel going around in the name of Know Your Customer (KYC). There is already a database where they can easily do verification before approving loans,” Mr Ansah explained.

“In an era of strict regulations on money laundering, KYCs are very important for banks and we provide ready solution for that. Banks don’t need to move around trying to verify or validate the addresses of their clients. We have the solution, all they need to do is to tap into it at a fee,” he said.

Turning his attention to the benefits of the system to GPCL, Mr Ansah said by the end of 2018, 60 per cent of the company’s business would be digital address-based.

The advent of the internet and courier services have dealt the company’s core business its biggest blow.

Although its 313 post offices continue to operate, the letter posting numbers have taken a dip. From a little over 52.6 million in 2006, it has shrank to 3.4 million in 2016 — a situation that has affected revenue from stamps.

Mr Ansah said by the end of this month, the company would complete work on its e-commerce website, adding: “Anybody who shops can have their item delivered at their doorstep. This will be officially launched in February, next year. The system will turn around the performance of Ghana Post.”

For the express mail service (EMS), he said the company already delivered at people’s doorsteps but with a lot of difficulty, as they often had to deal with people on phone, even though they get house numbers and street names.

“When the customer’s phone goes off, that is the end. With the GhanaPostGPS, all we need is your digital address to deliver at your doorstep,” he said.

He said the company had already set up a mail exchange where parcels with digital addresses were sorted and given urgent attention, with some of its members of staff trained purposely to handle the digital part of the business.