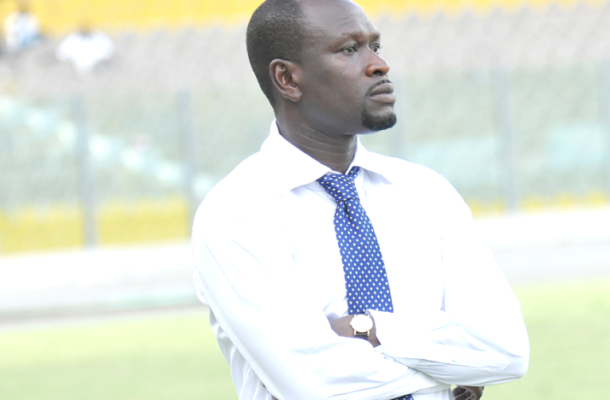 Akunnor said he is fully concentrated on his task of leading the Miners to Premier League glory but insists he is patiently waiting for his turn to lead Ghana.

The 44 year old tactician however revealed his readiness to earn his stripes by starting from the junior national teams but maintains coaching the Black Stars remains the long term goal.

''When it is my turn to lead Ghana no one can stop it. If I have to coach the U-17 and U-20 to get there it is all in the hands of God. Human beings will try to put you down and try to retard your progress but once God says it is your time nothing will stop,'' he indicted.

The Former Hearts of Oak manager is the brain behind AshantiGold’s sensational start to the 2017/18 Ghana Premier League campaign which has seen them top the table after seven rounds of games played.