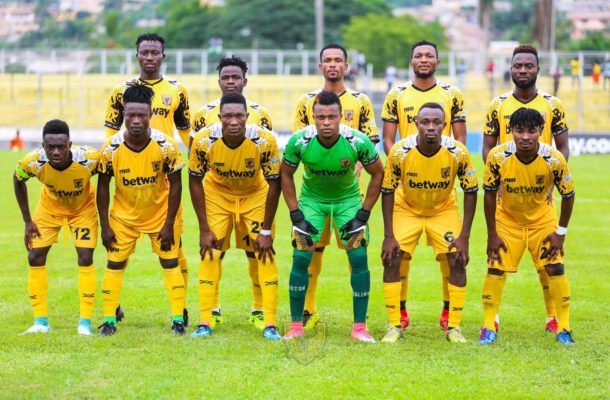 Benin’s Issa Mouhamed will be in charge of Ashantigold’s CAF Confederation Cup preliminary round game against Salitas FC from Burkina Faso.

The Match Commissioner for the game is Rene Williams Sere from Côte D’Ivoire.

The match is expected to be played on November 29 at 1500hrs.