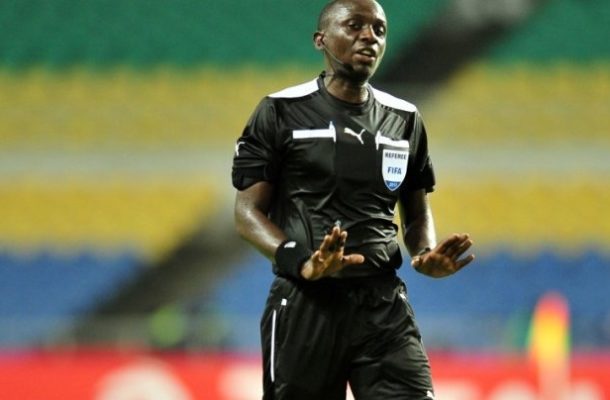 Referee Mihindou Mbina Gaunthier will be the center man and will be assisted on the lines by Moussounda Montel  and Marlaise Ditsoga Boris.

Pierre Ghislain Atcho will be the 4th official with Andy Quamie from Liberia as the Match Commissioner.

Asante Kotoko will host the Zambian side on Sunday at the Baba Yara Sports Stadium after playing the same side seven days ago.

The Porcupine Warriors suffered a 3-1 defeat to Nkana at the Nkana Stadium in Kitwe and will be hoping to reverse the score line to stand a chance of qualifying to the next stage.