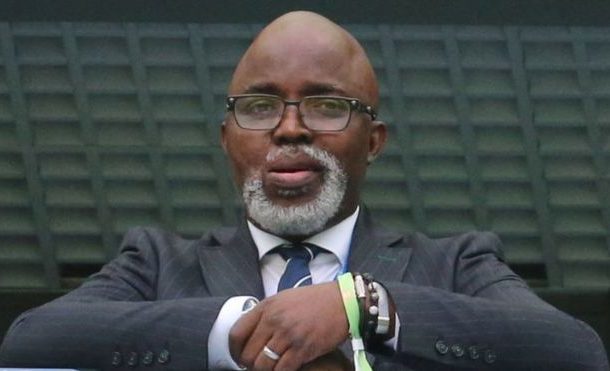 President of Nigeria Football Federation, Amaju Melvin Pinnick has been appointed by the Confederation of African Football, CAF, as Vice president of the African soccer-ruling body.

Amaju’s promotion was necessitated by the resignation of the first Vice President, Kwesi Nyantaky who was also the President of Ghana Football Association.

The former Ghana Football Association President resigned from his position after being ban by FIFA for alleged corrupt practices which was captured in the Anas expose on Ghana Football.

This decision is immediately applicable, in accordance with article 27 para 2 of the Statutes, which will be ratified by the Executive Committee in its session scheduled on the 27 ad 28 September 2018.

We thank you for kindly taking note’’. The release was signed by Secretary General of CAF, Amr Fahmy.