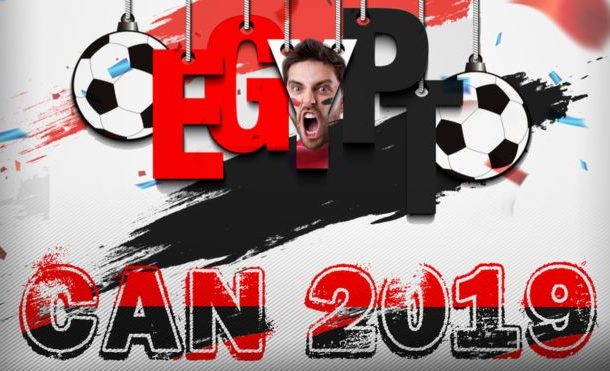 A team of CAF experts on Sunday, 3 February 2019, kicked off the maiden inspection of facilities for the impending Total Africa Cup of Nations Egypt 2019.

The CAF delegation led by Director of Competition, Samson Adamu, joined by their counterparts from the Local Organising Committee (LOC) begun with the stock taking of facilities and infrastructure in Cairo, one of the designated venues. The first point of call was the iconic Cairo International Stadium and other facilities in the capital.

The team will then move to Suez, Ismailia, Port Said before wrapping up with facilities in the Mediterranean resort city of Alexandria on Thursday, 7 February 2019.

Areas of concern for the Inspection team include Stadia, Accommodation, Transportation, Communication, Medical, Security and Protocol, which is critical to the successful organisation of the 32nd edition of the flagship continental football event scheduled for 21 June to 19 July 2019.

The two parties will also discuss preparations towards the draw of the final tournament fixed for 12 April 2019 in the Egyptian capital, Cairo.