CAF CC: Kotoko’s next opponent Nkana FC are unbeaten at home in 43 years 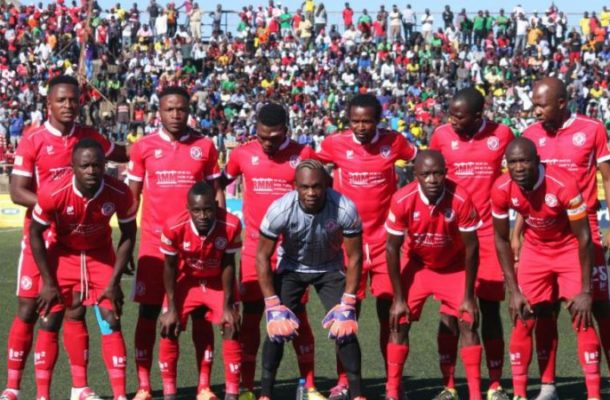 There are no easy games in football and even less so at the Levy Mwanawasa Stadium in Kitwe where Asante Kotoko will face an uphill task when they come up against Nkana FC in match day three of the ongoing CAF Confederation Cup.

The Zambian side will host the Porcupine Warriors in the crucial Group C clash on 24 February, 2019.

Nkana FC have NEVER lost at home in all Caf inter-club competitions since debuting as Rhokanna Utd in 1976. A Record spanning 43 years.