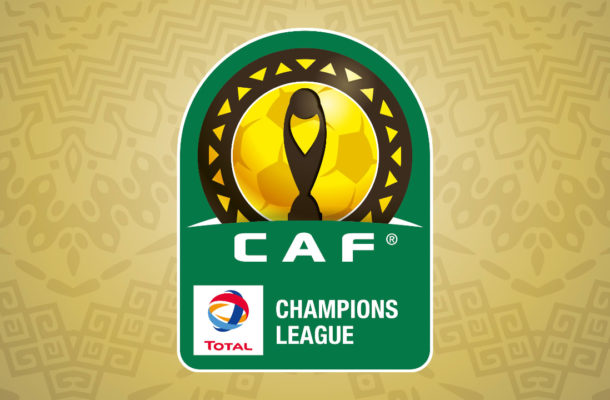 The CAF President announced that going forward the TotalEnergies CAF Champions League final will now be played over two legs.

Last season saw for the first time the CAF Champions League finals played over one leg when WAC of Morocco played against Al Ahly in Morocco.

But CAF have decided that they will revert to the old system where the competition will be held on home and away basis.