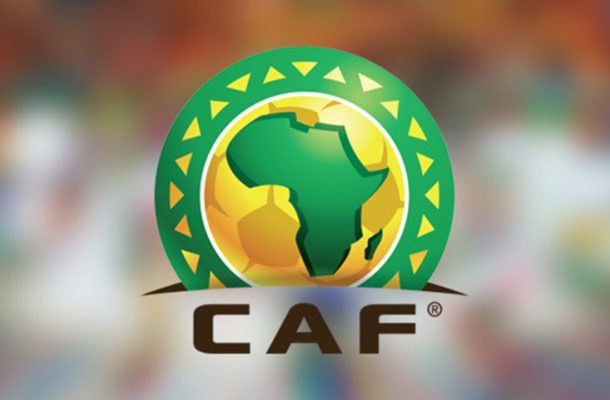 The draw for the group phase of the 2019/20 CAF Confederations cup has been held at the head quarters of Africa's football governing body in Cairo, Egypt.

The draw which took place on Tuesday saw the 16 teams that sailed through from the final playoff round put into four groups of four.

After eliminating Ghanaian giants Asante Kotoko, FC San Pedro of the Ivory Coast will have another West African giant  to contend with in Group D in the shape of Enyimba International of Nigeria.

Meanwhile, the other Nigerian team in the draw, Enugu Rangers will have to battle with two Egyptian clubs, Pyramids FC and AL Masry in Group A for a place in the quarters of Africa's second tier club competition.

Below is the full draw: