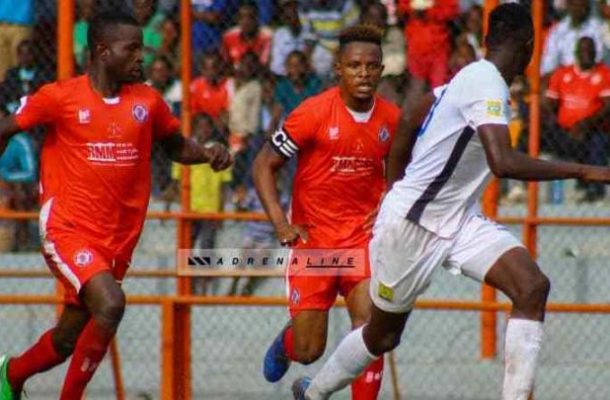 A draw on Wednesday in Egypt saw the group C teams being pitched against the group B opponents, who both a previous winners of the competition.

Nkana reached the last-eight with 9 points, despite losing 4-1 to Al Hilal, who won the group with 11 points, in their last group encounter .

Their group also included  Ghana's Kotoko and ZESCO , who both ended their campaign with 7 points each.

Nkana will be making their last eight debut after two group stage appearances and are just one of two Sub-Saharan teams still standing in the race together with Gor Mahia of Kenya.

But the biggest familiar name in the draws are Nkana’s perennial nemesis Zamalek but the Zambian club has yet to eliminate them from six continental meetings.