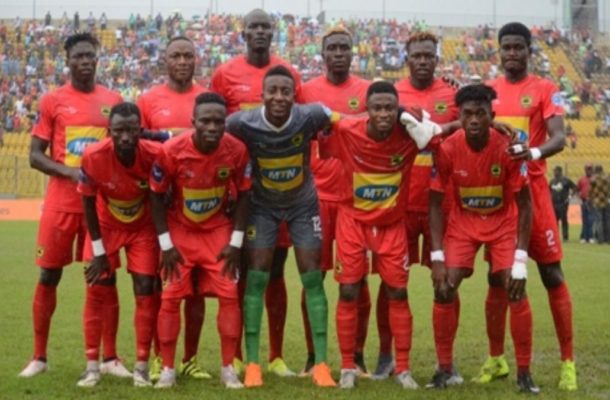 Kumasi Asante Kotoko will play against Ivorian side San Pedro in the knock out match of the Caf confederations cup.

Asante Kotoko who originally started their African cup campaign in the Champions league were eliminated by Etoile Sportive du Sahel after a 3-2 aggregate victory.

Kotoko will play the first leg at home in Kumasi before traveling to Ivory Coast for the second leg game.

San Pedro currently lie third in the Ivorian Ligue1 having won two of the three matches played so far.

The Ivorian side defeated Guinea Conakry side Santoba Fc after winning on a three nil aggregate.

They drew 0-0 away in Guinea before dispatching them off with a three nil hammering in Ivory Coast.

The little known San Pedro is relatively a young team founded in 2004 where they play at the 8000 seater capacity Stade Auguste Denise which they share with cross town rivals Sewe Sports.

They were 2nd in the 2018/2019 Ivorian league thereby gaining entry into the Confederations Cup.

Their only trophy won so far was when they won the Ivorian Cup this year. 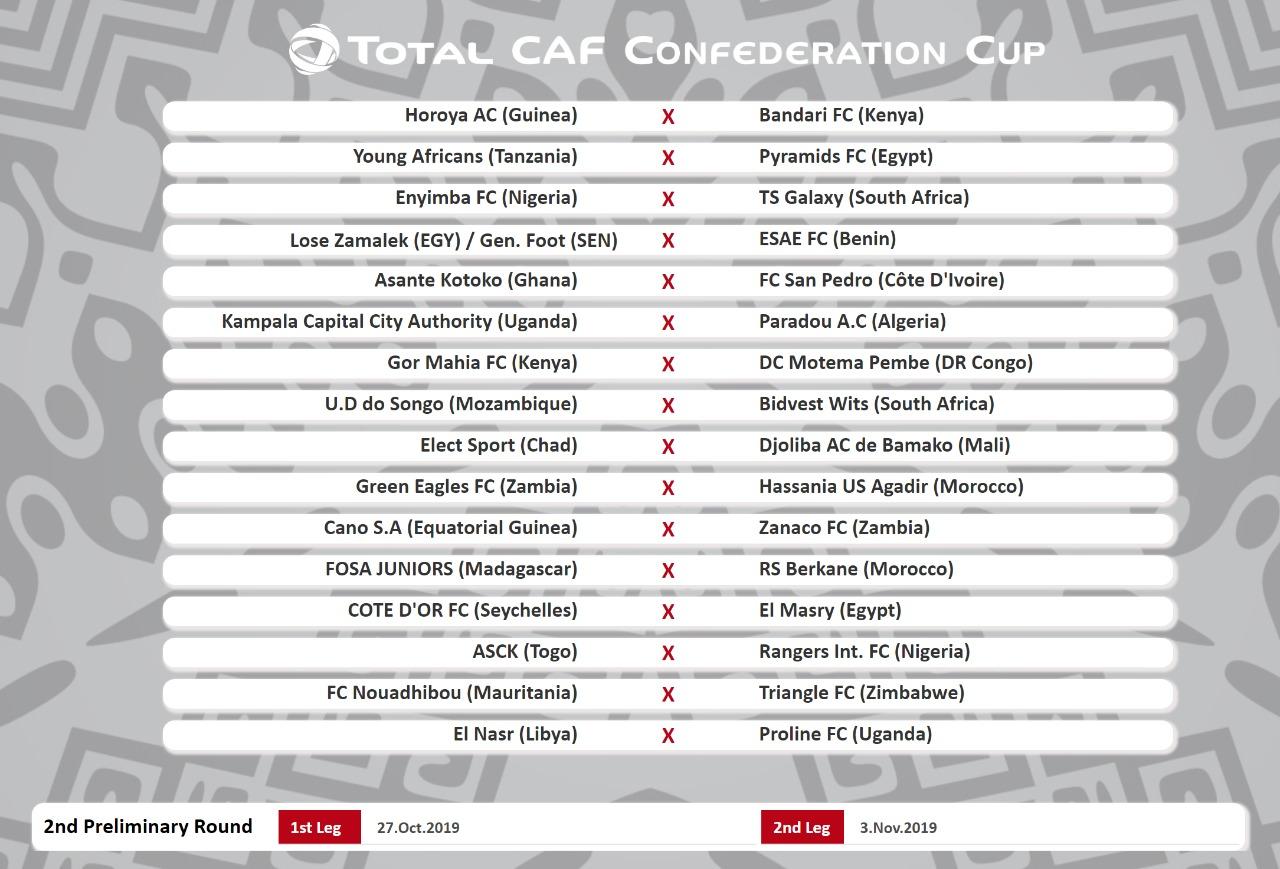