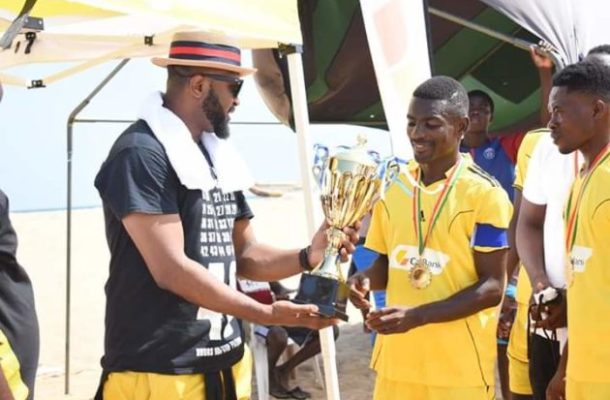 The warriors came from behind to beat sunset in the final period after the tournament best player Alfred Torsu fired home that winning goal despite trailing in the opening two periods.

The warriors however went ahead to beat Iron breaker 3-2 before finishing their super league finals qualification by beating Ada Assurance 1-0 on penalties following a 2-2 draw.

Meanwhile sunset sports also booked their place in the finals after winning their remaining two games 4-2 against Ada Assurance and 5-1 against Iron breakers.

Sunset finished second on the table with 6 points just behind leaders Warriors with 8 points.

A few individuals who have been outstanding includes Nyadedor Robert of Warriors who emerged best goalkeeper of the tournament.

The super league continues in the Greater Accra Region this coming weekend.