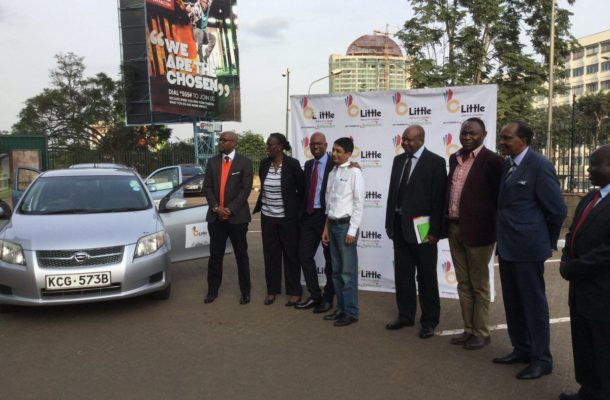 When telecommunications giant Safaricom in partnership with Craft Silicon Kenya launched a new taxi hailing app Little, they announced that in the near future, the service would be available on USSD. 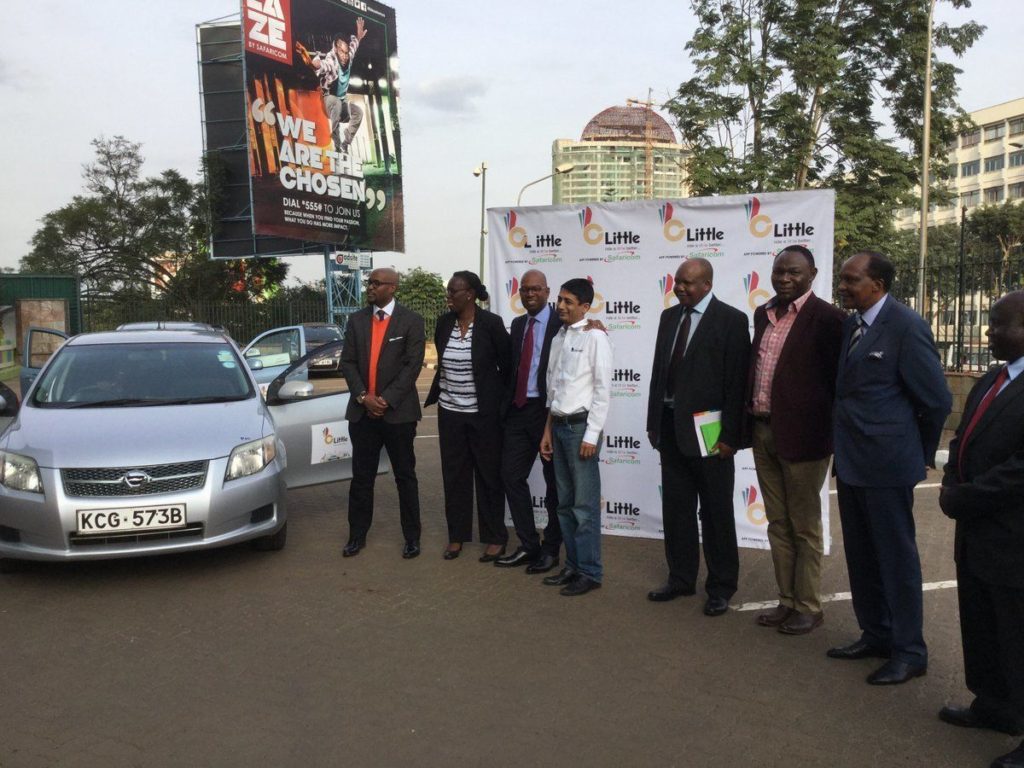 And sure enough, they have kept their promise. Non-smart phone users will now be able to request for a ride by simply dialing *826# on their mobile phones. 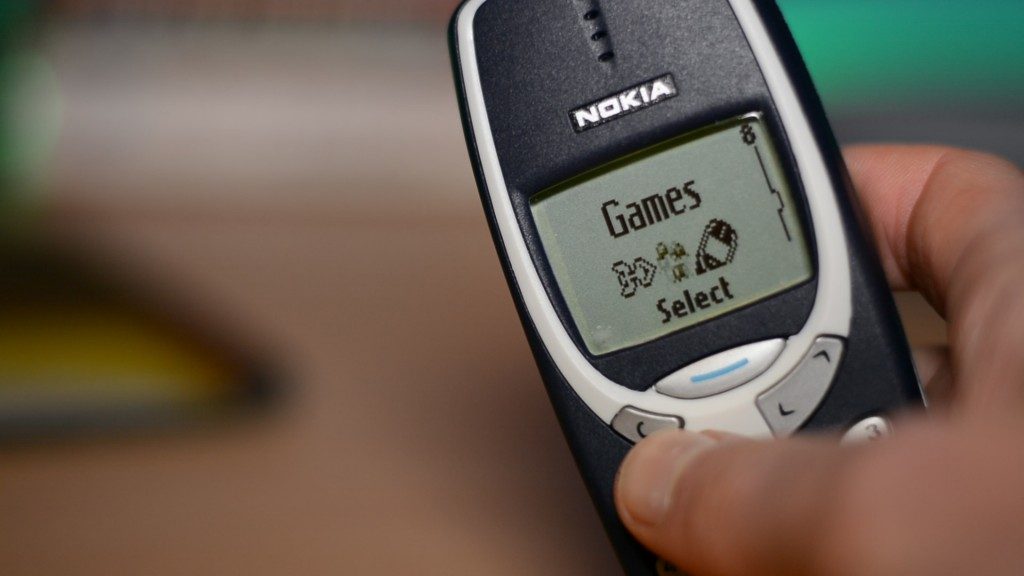 The service which was introduced to rival Uber Kenya is growing at a fast rate boasting over 23,500 downloads on both Android and iOS and a sign up of over 1,400 drivers.


The introduction of the USSD option is a game changer as a majority of the Kenyan population own a mobile phone and no one is locked out from enjoying the services.