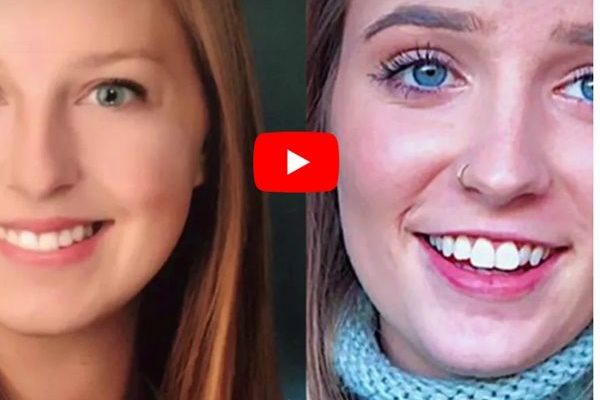 It has emerged in court that the kidnappers of the two Canadian women who were rescued on Wednesday demanded an $800,000 ransom for their release.

Six out of the eight persons arrested in connection with the kidnapping were remanded in police custody by the Accra High Court when they made their first appearance since their arrest. The court, presided over by Justice George Buadi, remanded them for two weeks following a plea by the prosecution that investigations into the case were still ongoing.

All of them were charged with two counts of conspiracy to commit kidnapping, while Aghalor, Ojiyorwe, Omarsar and Yakubu, were separately charged with kidnapping. Presenting the facts of the case, a Senior State Attorney, Ms Hilda Craig, said Aghalor struck up an acquaintance with Yakubu in March 2019.

Aghalor discussed kidnapping as a trade with his new friend. Aghalor then went to Nigeria and recruited Ojiyorwe and Omarsar to be part of the gang.

On June 4, 2019, the gang went on a kidnapping operation in Kumasi and managed to kidnap the two Canadians after accosting at their hostel in Nhyeasio a suburb of Kumasi.

The gang sent the two girls to an uncompleted building at Kenyasi Krobo.

The prosecutor added that Aghalor, who was the leader of the gang, called the families of the two girls and demanded $800,000 as ransom.

In order to prove that they were serious, the gang smeared blood on the girls and the floor.

On June 11, a National Security team, led by Colonel Micheal Opoku, arrested Yusif who later led them to the rest of the gang. Upon their arrest, the accused persons mentioned Nasir and Abubakari as part of the gang.

No ransom was paid in exchange for the kidnapped women.