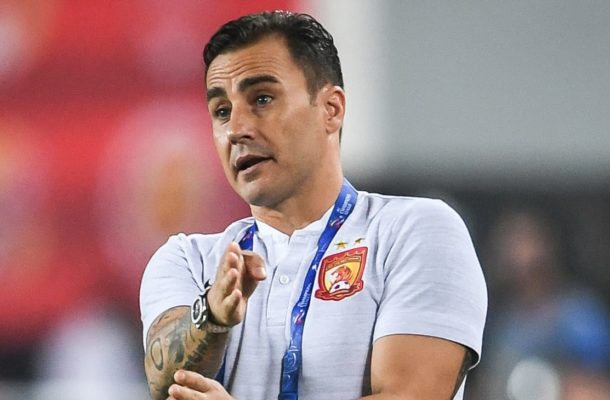 
The 45-year-old former defender will combine the job with being head coach of Chinese Super League (CSL) giants Guangzhou Evergrande.

He takes the post vacated in January by his mentor and compatriot Marcello Lippi, under whom Cannavaro lifted the FIFA World Cup in 2006.

The 70-year-old Lippi will be a consultant under the new coaching set-up named for next week's China Cup, the Chinese Football Association (CFA) said.


"The association has carefully made this decision based on comprehensive research of his experience and technical and tactical style, familiarity with Chinese players and other factors," the CFA said.

Cannavaro's first match in charge of the national side will be on Thursday, when the hosts play Thailand in the China Cup, which also involves Uruguay and Uzbekistan.