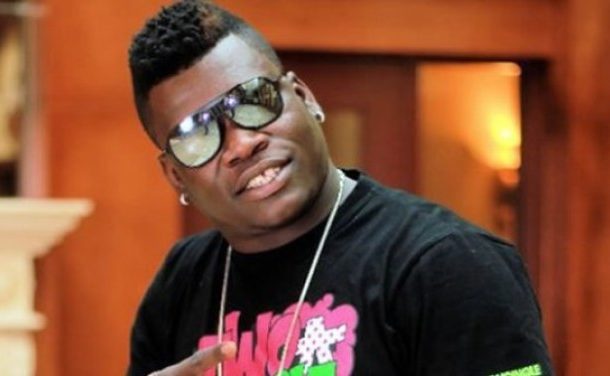 The disappearance of Castro and his friend Janet Badu on July 6, 2014, was a huge blow to Ghanaians.

In the hearts of many was a little light of hope that the singer who had enthralled people with his talent will be found – if not alive at least dead so he could be giving a befitting burial.

However, after days of search and no sign of the two missing people, the hope dwindled and seven years down the line, it seems all hope is lost.

According to the Evidence Act, 1975 (N.R.C.D. 323) when a person has not been heard from in seven years despite the efforts to search for that person, he or she will be presumed dead.

Section 33 of Act titled, ‘Death after seven years absence’, reads, “where a person has not been heard of for seven years despite diligent effort whether or not within that period, to find that person, that person is presumed to be dead. There is no presumption as to the particular time when that person died.”

Castro and Miss Janet Bandu were reported to have drowned following a jet ski accident at Ada Estuary.

While the jet ski involved in the accident was recovered on the same day of their disappearance, their bodies were not, despite a search by the police.

Castro De Destroyer, real name, Theophilus Tagoe, was born in 1982. His debut album, Sradenam, released in 2003, shot him to public prominence and he followed up with subsequent hit albums including ‘Toffee’, ‘Comm Centre’ and ‘African Girls’.

He earned the accolade, “The Destroyer” which was attached to his Showbiz name because most of his songs became instant hits. He was also called 50 Cent by close pals due to his striking resemblance to American rapper and artiste, 50 Cent.

Castro endeared himself to many with the release of ‘OdoPa’ which featured Asamoah Gyan and Kofi Kinaata.

At the 2011 Ghana Music Awards, he won the Best Hiplife Song of the Year which featured Asamoah Gyan with the song “African Girls”.