Celebrity Deaths: Ghanaian stars who have died within the last 28 days 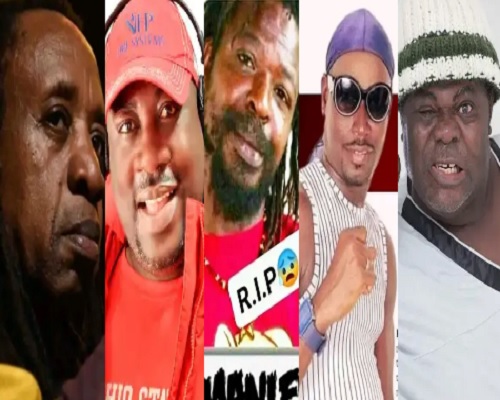 5 Ghanaian stars have died within the last 28 days

Some Ghanaian celebrities have been struck down by death within the last 28 days.

Here in this report, Ghanaguardian.com captures 5 Ghanaian stars who have died within the last 28 days. 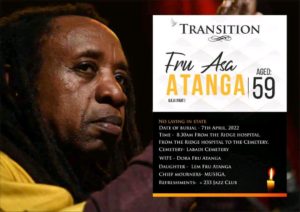 Col Faat was a Cameroonian-Ghanaian saxophonist and recording engineer. He was widely known as Colonel Faat.

He was an active part of Gyedu Blay Ambolley’s Sekondi Band. 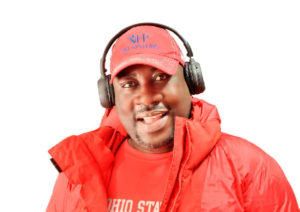 He passed away at a private hospital in Accra after a short illness.

He left behind a wife and four children - 3 boys and an 8-month old baby girl. 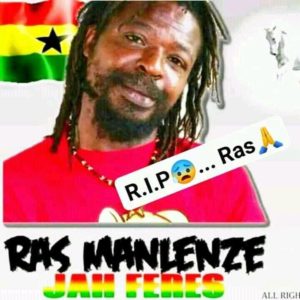 Ras Manlenze is one of Ghana’s most prolific instrumentalists. He dead on March 31, 2022 (Thursday), some 6 days after the death of Docta Cann.

The late Malenze formed the Fish Band at Dansoman in 1996 and was also a regular keyboardist at Jah Link Spot around Kingsby Hotel, Achimota Accra. 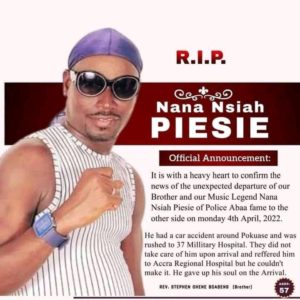 He died in a road accident in Pokuase, Accra.

The Nsiah Piesie broke onto the music scene as a part of the African Heroes Band led by Osei Kofi. He was a protege of Ghana’s late legendary musician, Nana Kwame Ampadu, after his secondary school education. 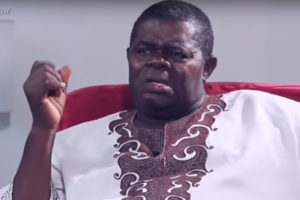 Veteran actor Psalm Adjeteyfio is the 5th celebrity to have passed away in the last days 28 days.

He died on April 8, 2022 (Friday), after battling diabetes and heart-related ailments.

TT, as he was affectionately called, was 55.

TT is famed for his role in the popular television series, ‘Taxi Driver’.