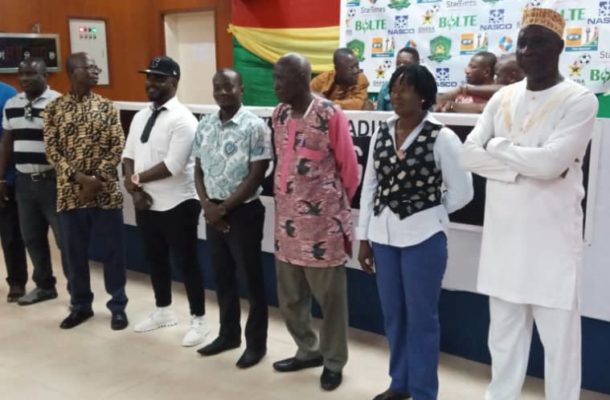 Deep throat source within the council has hinted that Cheetah Football Club President ABDUL HAYE YARTEY and FRANCIS AYIAH BEDIAKO a Doctor at the University of Cape Coast are in strong contention for the number two football gentleman in the region.

Even though it is not clear is to who will carry the day,the two gentlemen for the past three days have been vigorously lobbying other council members to win votes.

The meeting will also discuss amongst other things the launch of the 2019/2020 season which kicks off 21st and 22nd of March across the Country and officiating fees.