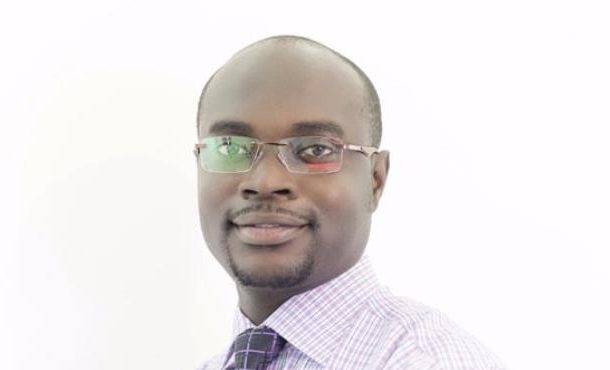 Digital communication and marketing expert, Kwabena Appianing has asked CEOs of brands that want to stay top of the mind of their consumers and clients to step up their efforts on social media.

He said it was an incontrovertible fact that emergence of social media has given brands a cost-effective way of communicating with their various targets and CEOs of organizations are not left out of the social media communication process.

This is because many consumers or clients associate their faces to their service/products.

“I have had a call from my boss, the CEO, asking me for content strategies for his personal blog,” Mr. Appianing said. The CEO went on to explain that he wanted to be what he called a “Social CEO”.

The expert, who was puzzled by his CEO’s sudden request probed more to ascertain the rationale behind the request. Interestingly, he found out that, the CEO had come up with the decision to go “social” based on the benefits that will accrue for himself and the business, after a thorough research in the area.

“The way we all communicate in our everyday life has changed, everyone is more social today and taking a social approach to your business has a number of advantages because it embraces this change in communication,” Mr. Appianing added.

Citing a recent report from Weber Shandwick, he said only 47.4 % of CEOs participate on social media sites and 30% out of 500 CEOs have a presence on at least one social media network.

“The reluctance of many CEOs to use social media should be of optimum concern to those who manage their digital strategies. CEOs who have used social media to establish themselves as influencers in their industries, have solidified both their company and their personal brands,” he said. He added that the likes of Peter Awuah of Ashesi University, Lucy Quist of Airtel may provide close case studies to Social CEOs.

He also notes that on the contrary, consumer trends are heading in exactly the opposite direction. Globally, more than two billion people are now on social media.

According to him, the average user spends nearly two hours a day on social platforms. Studies have shown that millennials watch more online videos than Traditional TV, and three out of four consumers say social media impacts their buying decisions.

There's little question that these trends will continue while more and newer social patterns emerge.

He claims Social CEOs have enormous business benefits, but find it difficult to quantify these benefits in monetary terms.

“In the digital era, CEOs and senior executives are expected to have an active social and online presence however, mostly younger CEOs, are warming to social media - there's still a long way to go,” he said.

He feels this trend could change if CEOs were aware of the various benefits that they could reap if they actively participated in the social media sphere, such as: demonstrating their thought leadership, sharing their professional values, providing easy access to potential clients, boosting brand awareness as well as enhancing the image of an organization.

Social leadership goes beyond the walls of an organization. A CEO’s presence on social media can promote brand loyalty and trust, because consumers can associate a face to the brand as well as its services. In a nutshell, CEOs who are actively engaged on social media can help improve their company’s reputation and even boost sales .