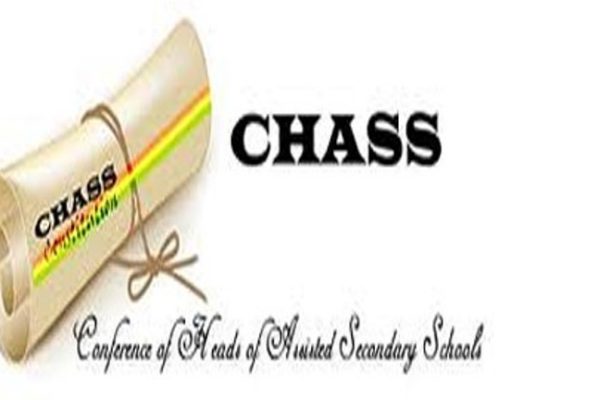 The Conference of Heads of Assisted Secondary Schools, CHASS has expressed satisfaction over President Akufo-Addo’s decision for schools to reopen.

According to the President, Senior High School students in forms two and three are expected to resume on January 18 while form first-year students will be in school on March 10.

Speaking to Citi News, the National President of CHASS, Alhaj A.B Yakub Abubakar said the dates given would be convenient for various schools.

“The two dates are fine with us as a body because we knew and anticipated that schools will reopen in January so internally, at the school level, we tried to put things in place to ensure that we wouldn’t be taken by surprise with any date that came up,” he stated

He, however, urged the Education Ministry to expedite action on fumigation of all institutions as well as the distribution of personal protective equipment before reopening.

The Conference of Assisted Secondary Schools also believes the cancellation of the double track for the first and third years is in the right direction as many schools have had improvements in their infrastructural facilities.

CHASS had earlier asked the government to consider reopening schools in January 2021.

Schools have been closed since March 15, 2020, as part of the government’s measures to curtail the spread of the COVID-19.

The National President of CHASS, Alhaji Yakubu Abubakar, in a Citi News interview, suggested January 2021 as an appropriate time for schools to reopen.

“We are thinking that anywhere between the third week and the end of January will be a good time for schools to reopen.”