Cheating is natural for men - Bulldog 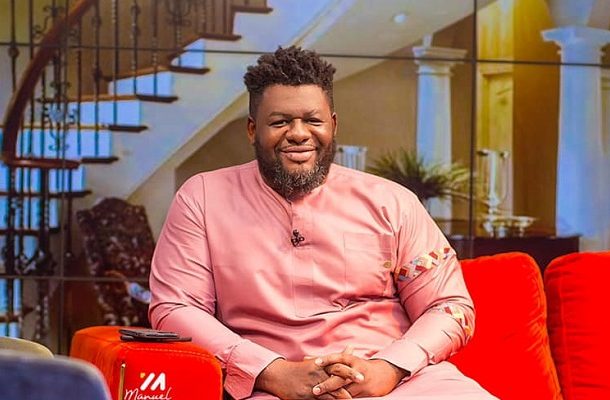 Controversial artist manager and owner of Bull Haus Entertainment Bulldog says cheating in relationships is an inbuilt character for all men.

According to the artist manager, though he has a beautiful wife, he sometimes cheats on her.

“I think cheating is inbuilt for men that’s what I believe. But I am not proud I cheated on my wife and I am not ashamed of it. I don’t know if I will cheat again. I just hope I won’t cheat on her,“ he reacted when Nana Aba asked if he had ever cheated on his wife.

He noted men cheat for adventure but berated men who lose their partners to other men.

“Any man who allows another man to take his woman from him is not a man enough”.