At first glance, the Olympic Games are very neutral and do not take sides in geopolitical drama. The event aims to promote fair competition among athletes. However, during its 125-year-long run, the games were still involved in some controversies. For instance, the 1936 event held in Nazi Germany is a black mark on the history of the Olympic Games. The games were canceled due to wars three times: in 1916, 1940, and 1944. Usually, Olympic Games do not ban participants, except for Germany and Japan in the aftermath of World War 2. The games also banned South Africa from maintaining Apartheid, and Russia for abusing illicit substances. If you want to bet on sporting events, check best sports betting in Tanzania available online.

Except for these bans, there were occasions when countries voluntarily boycotted the games and rallied other nations to join them. The biggest boycott happened in 1980, and the least significant one occurred in 1964. In this article, we’ll explore the reasons for boycotting the games.

The reasons behind this boycott were multi-faceted. Few European countries (Spain, Switzerland, Netherlands) refused to take part because of the Soviet Invasion of Hungary. This invasion was a direct violation of the Hungarian people’s right to choose their own sovereign.

Socialist China also refused to participate, because the Olympic committee was allowing Taiwan to participate as a separate entity. In the eyes of the Chinese government, Taiwan was a breakaway element that rightfully belonged to their jurisdiction. The Chinese would only re-join the Olympic games in the 1980 Winter Games. The Arab countries, namely Egypt, Iraq, and Lebanon were protesting the games due to the Suez Canal Crisis.

Throughout the games, the fans harassed Soviet Athletes and there was even a fight between Soviet and Hungarian water polo players. Hungary went on to win the gold medal, but the Soviets didn’t disappoint their compatriots either. For the first time in the history of the Olympic Games, the Soviet team brought home more gold medals than any other nation.

This protest was sparked by the fact that the New Zealand rugby team visited Apartheid South Africa, and was still allowed to participate. 28 African nations joined together to protest the Olympic Games for not punishing the New Zealand side for their transgression. On the other hand, Taiwan was protesting the games because the host would not allow it to participate as the Republic of China.

The sports venues and hotels in Canada were seriously hit by this protest. They had to return more than $1 million worth of tickets and reservations. The prestige of the games was also compromised since African nations were the leading medal winners in many categories.

Probably the biggest and most significant protest of the Olympic Games. It involved 65 countries, which were protesting the Soviet invasion of Afghanistan. The event was held in Moscow, so the United States and other major medal winners (Canada, Israel, China, Japan) took offense and refused to take part in it. The US went as far as to forbid any American athlete from entering the competition as an individual. Because of this boycott, the Olympic games of 1980 were sparsely attended by athletes and country delegations. The attendance was limited to just 80 countries, a record-low since 1956. 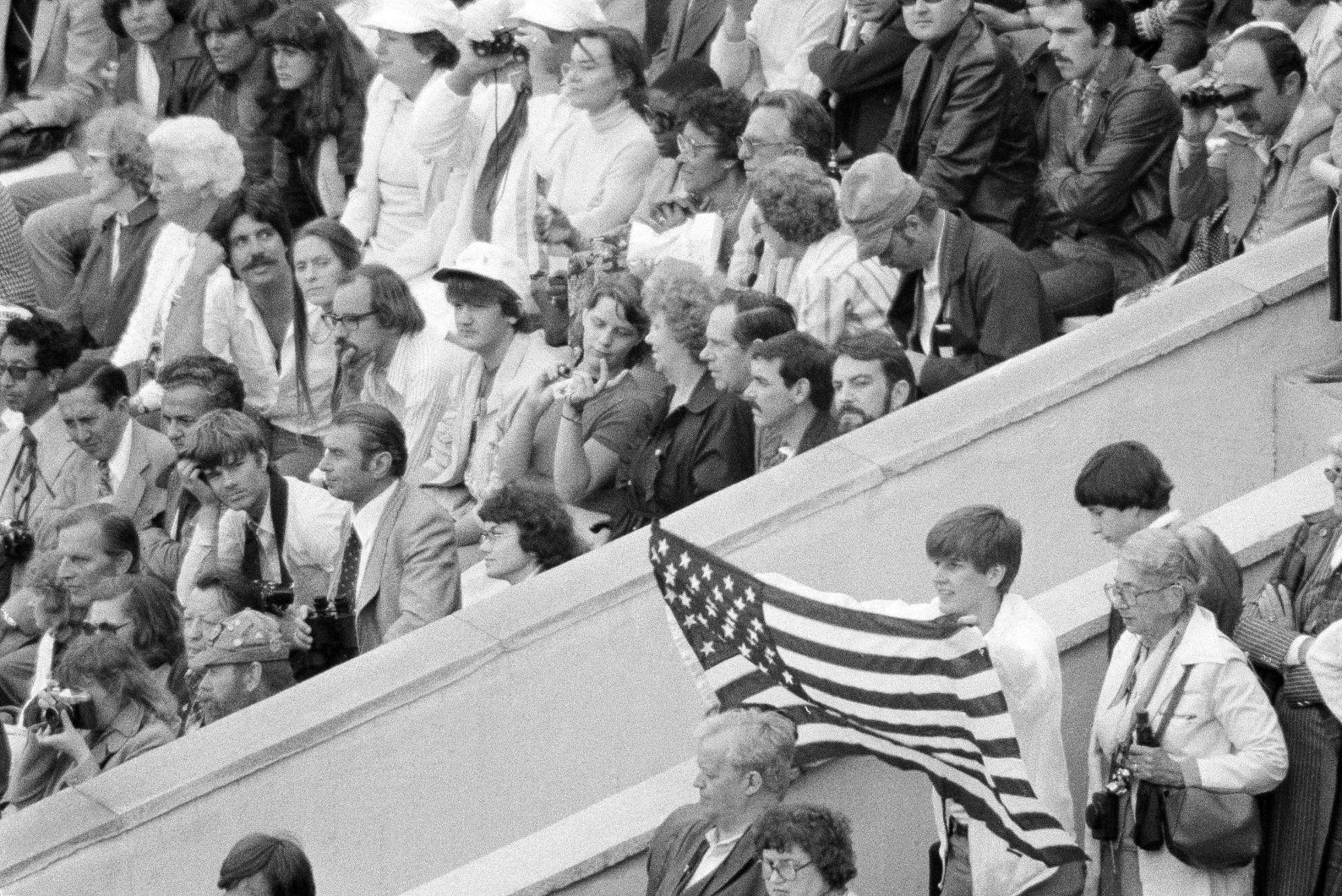 The boycott did little to stop the war, but the United States felt it was a necessary recourse. President Carter sent Muhammad Ali to Africa to promote the idea of protest and get African nations to sign up for the cause. Meanwhile, the Soviets faced practically no competition and won a record-high number of medals.

This protest was a counter-retaliation from Moscow. The countries boycotting the event numbered 15, including USSR and other nations from the Eastern Bloc. The Soviet government justified the protest by claiming that there was Anti-soviet propaganda in the US, which was dangerous for soviet Athletes.

Even though 15 countries excluded themselves from the event, the 1984 Olympic Games still hosted 140 nations from around the globe. This was the record number of countries at the time. The United States secured 83 gold medals, followed by China, which had participated in the games for the first time in almost 30 years. The event was highly televised and the most impressive American Athletes gained instant celebrity status. Los Angeles games were considered an enormous success from a commercial standpoint. It was the most widely telecast sporting event in history, and the ticket sales were twice the average as well.

The games involved many scandals and were, in general, very dramatic. Eventually, the two parts of Korea reconciled and agreed to send a unified team to represent them in the future.