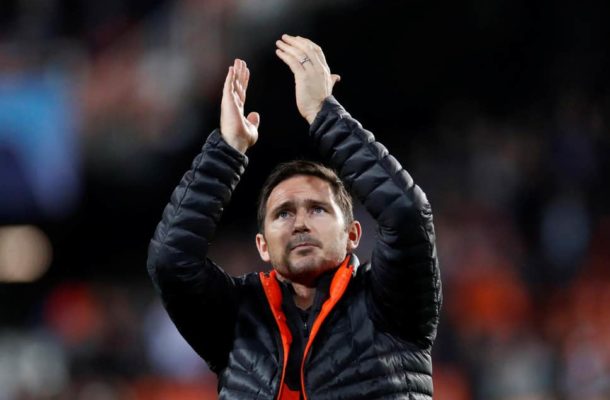 Chelsea are free to sign players in the Janaury transfer window after seeing their ban on signing players reduced.

The Court of Arbitration for Sport have halved a two-window transfer ban – the first of which was served during the summer of 2019 with Frank Lampard unable to bring in any new players for his first season in charge at Stamford Bridge.

Fifa accused the London club guilty of breaching article 19 of its regulations on the status and transfer of players (RSTP), which concerns the protection of minors.

They were also accused of breached article 18, concerning third-party influence.

CAS however has confirmed it had "modified" Fifa's sanctions following Chelsea's appeal, halving the length of the transfer ban and also cutting the club's fine in two.

The full statement read: "A CAS arbitration procedure was initiated in June 2019, following the receipt of CFC’s appeal, and conducted by a Sole Arbitrator (Prof. Massimo Coccia (Italy)). The club did not file any application for provisional measures but requested that a final decision be rendered before the end of 2019.

"A hearing was held at the CAS headquarters in Lausanne, Switzerland, on 20 November 2019.

"The Sole Arbitrator found that CFC did violate Articles 19.1 (related to the international transfer of minors) and 19.3 (related to the first registration of minors) of the RSTP, but for a significantly smaller number of players (about 1/3 of the violations found by FIFA). In addition, the violations of other RSTP rules were found to be less serious than those attributed to Chelsea FC by FIFA.

"Accordingly, the Sole Arbitrator reduced the sanction to one single transfer ban (which Chelsea FC already served during the 2019 summer registration period), and halved the monetary sanction.

"In view of the upcoming transfer window, the Sole Arbitrator issued his decision without the grounds.

"The reasoned award is being prepared and is expected to be notified to the parties in early 2020."