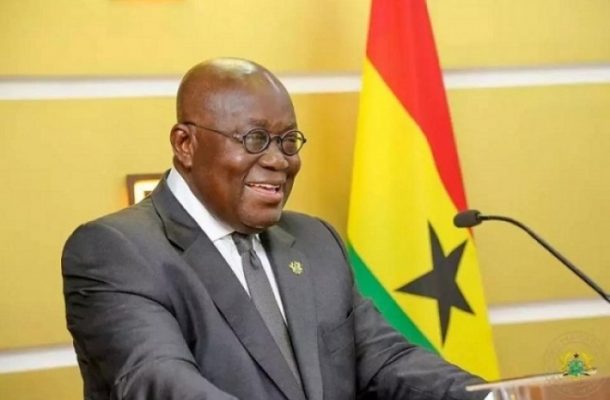 According to the top Islamic Cleric, President Akufo-Addo's frequent visits to the mosque to receive Muslim prayers for Allah’s protection and guidance is one of the pillars of his success.

Sheikh Abdul Mumin Haroun who made the statement during a visit by the Ashanti Regional executives of the ruling New Patriotic Party (NPP) lauded the party's Ashanti Regional Chairman, Bernard Antwi Boasiako, aka ‘Wontumi’, for emulating President Nana Akufo-Addo.

Sheikh Mumin Haroun urged Wontumi to continue to frequently seek Allah’s protection and guidance in order to be successful in his political career.

He sternly warned the executives against infighting, indicating that such weird acts could negatively affect their administration and political party.