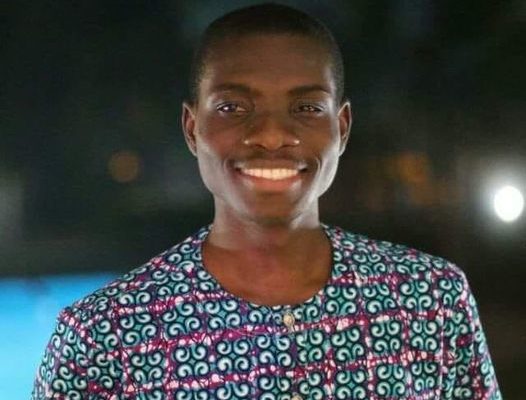 A journalist with Accra-based Citi FM/TV, Pius Amihere Eduku, has been reported dead.

Social media was on Monday morning awash with news of his death after he is said to have battled an undisclosed illness.

Until his demise, Mr Eduku was a business reporter and news anchor at the Accra-based media house.

Colleagues and friends are still in shock and denial over his sudden demise.

Tributes have since begun pouring in on social media to commiserate with his family.