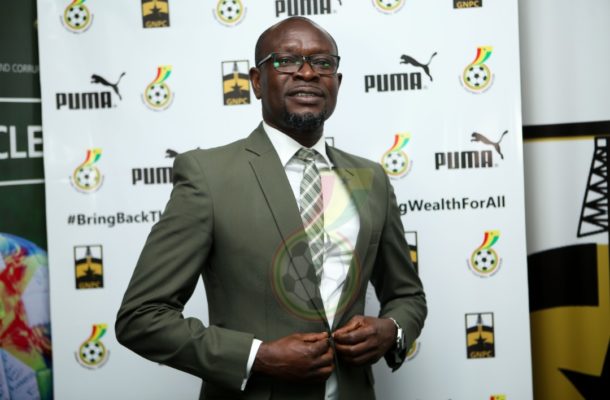 Accra Hearts of Oak will have no representation in the Black Stars after Coach CK Akonnor dropped defender Mohammed Alhassan from Ghana's squad for the 2021 Afcon qualifiers against South Africa and São Tomé and Principe.

Alhassan was the only player from the Phobians who was named in the list of 42 players drawn from the Ghana Premier League and the Division One League.

But in the coaches a bid to trims Black Stars squad for AFCON qualifiers, Alhassan found his name among 7 of players dropped by the coach. 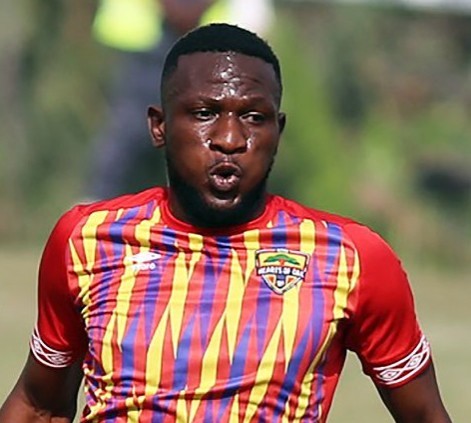 The Hearts deputy captain together with Ebusua Dwarfs duo Benjamin Acquah and George Asamoah and Techiman Eleven Wonders winger Ibrahim Salifu were left out of the new squad.

Also among the dropped players are the three players from the DOL, as the coach names a list of twenty-six players including China-based duo Mubarak Wakaso and Emmanuel Boateng to report to camp on Thursday 25th February, 2021 in Accra.

The two foreign-based players are currently on holidays in Ghana and have been called up to join the team to fine tune ahead of the two games.

The Black Stars will move to camp on Thursday, February 25, 2021 to continue with preparation for next month’s Africa Cup of Nations double header qualifiers against South Africa and São Tomé and Principe.

The final two games scheduled for March 24 and 28 respectively.

The public is hereby informed that due to the current COVID-19 protocols, the training sessions will be done behind closed doors but the GFA media team will provide more pictures and videos to the media and the public on daily basis.

The Communications team will later announce dates for media engagement with the technical team and some of the players.

The underlisted players are hereby informed to report at the M-Plaza Hotel in Accra at 10am on Thursday, February 25, 2021.