Coach of Zimbabwean side impressed by Ghanaian trialist Louis Agyemang 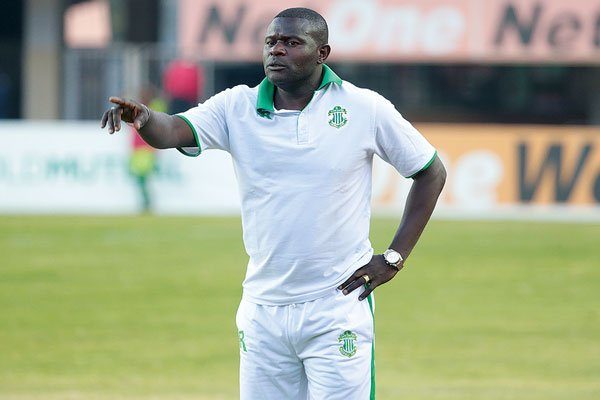 CAPS United coach Lloyd Chitembwe has reportedly been charmed by Ghanaian international striker Agyemang Louis, who is among several players he is assessing in his bid to mould a strong squad that can challenge for the league title in 2019.

“From the three Ghanaian players, it is the striker Louis who has stood out. Chitembwe has been impressed by his intelligence in the box, accuracy and even pace. He (Chitembwe) believes he could be the right man to lead their attack. He is a complete striker,” a source close to the Caps said.

Agyemang’s experience having played for Etoile du Sahel, AshantiGold, Asante Kotoko and Medeama can help the Harare-based side for the 2019 season which starts at the end of March.