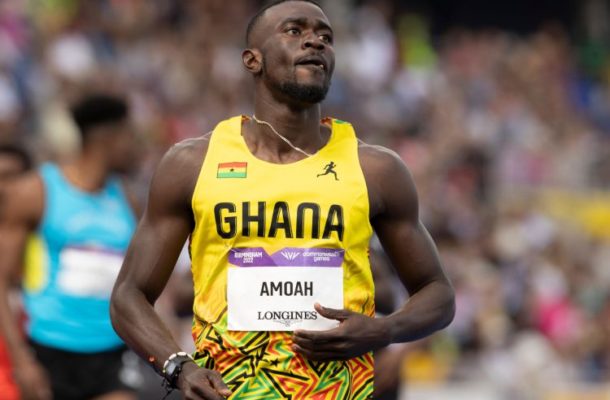 Ghanaian athlete, Joseph Paul Amoah progressed to the finals of the Men's 200m finals at the ongoing Commonwealth Games in Birmingham.

The national 200m record holder finished second with a time of 20.51s behind firm favourite Jerem Richards of Trinidad and Tobago.

He will be hoping to clinch Ghana's first medal in the sprints in the finals after compatriot Azamati missed out by a whisker in the 100m finals.