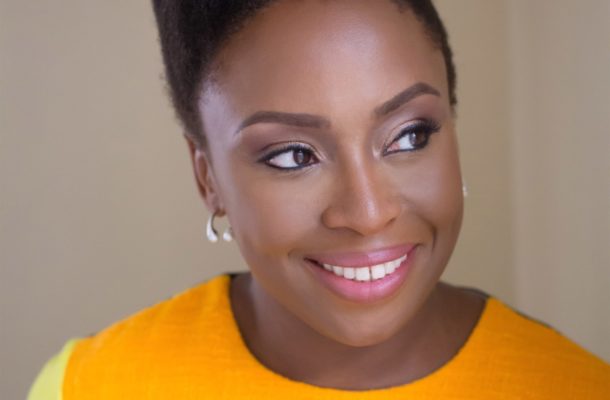 Controversial Nigerian author and feminist, Chimamanda Ngozi Adichie was a guest on Trevor Noah's show where she touched on topics like chivalry.

The renowned author said chivalry, for example opening doors for people, shouldn't be gender-based and women should also open the door for men.

She also spoke about what happens in crisis situations where women and children are usually giving preference to men.

She said this shouldn't be so because there are women who are stronger than men, and as such, priority should be placed on the weak and young not based on gender.

I thing gestures like holding the door shouldn't be gender-based. I think it's a lovely thing to hold the door but we should hold the door for everyone.

Like, I hold the door for men and for women. And so I think the idea of someone holding the door for a woman because she's a woman... I have trouble with it.

I'm quite happy for people to hold the door for me. But I'm like, hope they're not doing it because of this sort of idea of chivalry. Because chivalry is really about the idea that women are somehow weak and need protecting. But we know that really, there are many women who are stronger than men.

Speaking of women being thought of as weak and given preferential treatment in crisis situations, the writer said:

So really, what I think is that the people we should protect are people who need protecting,, whether men or women. Which is also why I sort of have trouble with the idea of women and children. When women are classified in the same... I mean, when there's a tragedy and we say, women and children should leave first. I think, actually, it's the people who are weak, unwell, young... who should leave first.