COPEC runs to Special Prosecutor over ‘shady’ deal at BOST 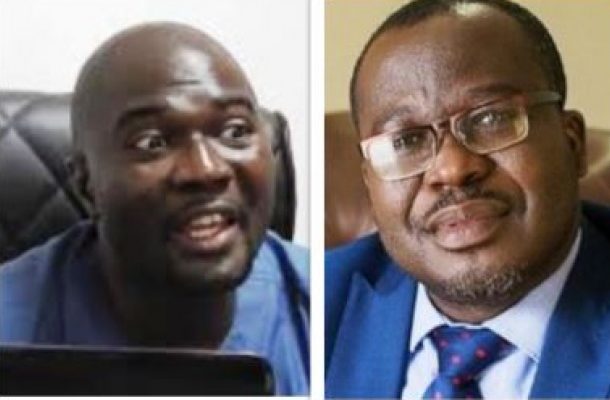 The Chamber of Petroleum Consumers, Ghana (COPEC-Ghana) has announced its intention to petition the office of the Special Prosecutor on an alleged fraudulent sale of some 1.8 million barrels of crude by the country’s Bulk Oil Storage and Transportation company.

Executive Secretary of COPEC, Duncan Amoah while addressing the media indicated that it will be in the interest of the nation for the special prosecutor to unravel the actual relationship that exists between the individuals engaged in the transaction and why it was poorly negotiated.

Mr Duncan Amoah was speaking at a press conference on Monday following a raging controversy over claims that state-owned Bulk Oil Storage and Transportation company (BOST) caused financial loss to the state to the tune of GHS30million.

The loss, according to COPEC, occurred when BOST sold 1.8million litres of crude to a company, BB Energy at a price lower than other companies were willing to pay.

COPEC argues the sale of the product for less was carried out at a time when crude oil prices were rising on the international market pricing.

But BOST in a reply that included calling COPEC boss ignorant, said one cannot sell a petroleum product bought 10 months ago at the same or better price.