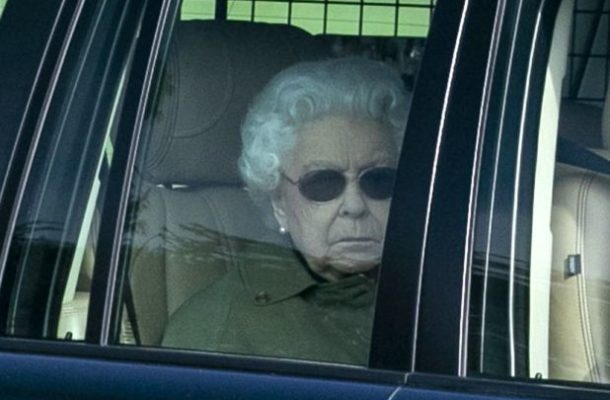 The coronavirus pandemic has chased Queen Elizabeth II from Buckingham Palace, according to reports.

The Queen, 93, and Prince Phillip, 98, were chauffeured off to Windsor Castle this weekend, where they’ll remain in quarantine should the outbreak worsen in the United Kingdom, The Sun reported Saturday.

“She is in good health but it was thought best to move her,” a source told the outlet.

Buckingham Palace, about a 25-mile drive from Windsor Castle, is in the middle of London and sees a constant flow of visitors, the source said justifying the move.

“The Queen has met a lot of people there until recently. But she is weeks away from her 94th birthday and advisers believe it is best to get her out of harm’s way,” the source added.

The Mirror reported that the Queen was simply taking part in her routine weekend trip to the castle, with the expectation of returning to London next week — though plans for a quarantine have been made if the spread of the virus intensifies.

There are more than 1,400 reported cases in the UK including 21 deaths.